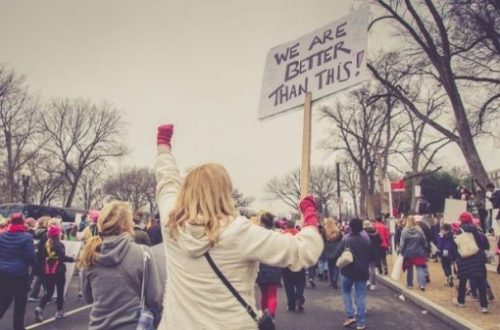 Philosophically So Writ In Our World. Legends Tell Moneyed Geopolitics Turns Democracy Into. To Total Dictatorships. Shipping Discontent All Overs + Arounds. Abouts Our World. Legends From Plato, Machiavelli + Orwell So. Agree So Money Makes Our World. Go Astray Around Yores. Now Herein. Ours.

“… The richest 10% owns more than Twice as much

wealth as 6.9 billion people and the super-rich one percent

of the world’s population has accumulated twice as much wealth

said in a newly-released report.

the carbon of the poorest 50%,

on this info. Site. Sighting

Truths stranger then. Than Fictions

evers. Tried can even be. Being

Long afore Our once. Upon

Plutocrats within our. Dictionarys

In Our World Legends. Tell

some thereof Things change. Some

not so. Much stay

such Geopolitics. Long afore Our

Orwell + Machiavelli did Their

One noted Yore Thinker thought notably on this. That

Subject. Subjects + Rulers that is. This is Our

per se. As per sayings otherswise as Ours. Now

recorded Interview on The jermwarfare.com

Dr. Astrid Stuckelberger is an international health scientist conducting and directing researches from clinical to epidemiological on to science for policy-makers since 25 years. After a PhD in Public Health on population health men women differential, she pursued her career at the Geneva University Hospital and at the Faculty of Medicine of the University of Geneva where she obtained the higher rank of Privat-Docent.

She is also professor at the University of Applied Science and senior lecturer at the University of Lausanne and collaborate with several universities in the world. Astrid was recently awarded the title of Honorary Professor of the Institute of Bioregulation and Gerontology of the Russian Academy of Medical Science, and is invited Professor in different universities. She is the president of the Geneva International Network on Ageing funded with WHO.

Basically, she knows what’s going on at the WHO.

And what’s going on there isn’t good…” Goodness

much. Such so writ

so in Deeds. Indeed unmasking

such power graspings much told in Our World. Legends +

May Our Yores Gods so help