Freedom Of Speech begins. So

in Our World Legends Geopolitical. Tales

these Two. So NOT the Same. Men.

One Jeffrey Epstein. Another

The First did not. Kill Himself

As well so differing Connections

on the Military-Industrial Complex. Intelligence

Agencies so forth. Forthrightly 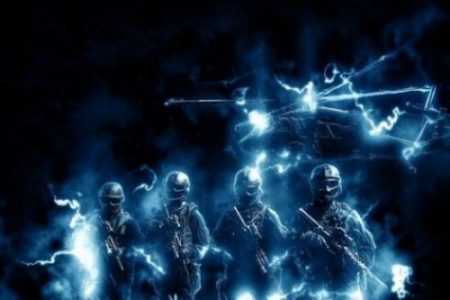 The Second so of, from The Outers so in. Inner

Sanctums for that First so seems. Seemingly

outed so Died in. Custody

He did not. Kill Him Self bys Self. Deservedly

This First should have been in…

That Second should have been out… 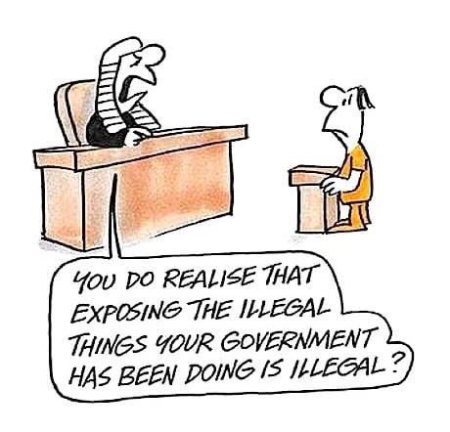 Tell. Two Men. One so

of Speech so require. Freedom too.

Julian Assange The Other.

Crimes of the First…

…should never have happened. What

happened TO the Second… so same. Shame

that Two Men. One somehow

already Dead in Custody. One somehow

still there too. Is so

simply more Injustice. One where