Indeed Theories In Our World. Legends Tell Oft. Of Some So Right Some. Better Left Yores Forgot. Forgotten Asides Is Plainly Too. Two Sided Per Each Our Tale. Swinging A Research Rope Leads Ups. Then Downs Too. Two Ways + One Sides Viewed Thru’ Two. Eyes Health Focused Theory Going. Viral In Deeds. Matters On Matters. Live.

The Virus Theory is that just. A Theory. Theoretically

in Our World. Legends tell

there are. These Others many in Deeds. Indeed those

showed up One. Thing in Courtly was notable. Notings

that- No Live Virus Has Ever Been. Photographed

In A Healthy Cell. With This then perhaps mayhaps

Our Viral. Theories asides may need so injectings

One. Update too. To/In Yore so recognised. Frontly

most oft. Of roundly Virology so mixed Theories

there beings. Being so- 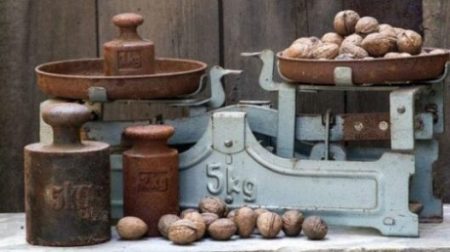 at least Two Sides too. To eached One Tale. Tailing

one-sided to Two. To triple

off thus squaring so, Balance. Of some Nature. Naturally

so applies in Our. All overs arounds abouts Our

Such in Our Viral Theories so nomened. Theoretically namings

One Onto Two Virals Too. To

so then. Now in/outed Our current. Theories named Medical

Factually so seems.?. Seemingly NO LIVE

VIRUS EVER detected/photographed in. Our

All so Noting as well

“… a virus has never been isolated

according to the meaning of the word isolation,

and it has never been photographed and biochemically

characterised as a whole unique structure.

The electron micrographs of the alleged viruses

from dying tissues and cells, and most photos show only

All claims about viruses as pathogens are wrong

and are based on easily recognizable, understandable and

verifiable misinterpretations… All scientists who think they

are working with viruses in laboratories are actually working

with typical particles of specific dying tissues or cells which

were prepared in a special way.

They believe that those tissues and cells are dying because

they were infected by a virus. In reality, the infected cells

and tissues were dying because they were starved

and poisoned as a consequence of the experiments in the lab…

… the death of the tissue and cells

when no “infected” genetic material is added at all. The

virologists have apparently not noticed this fact. According

control experiments should have been carried out. In order

to confirm the newly discovered method

… scientists would have had to perform additional experiments,

called negative control experiments, in which they would add

sterile substances… to the cell culture…

These control experiment have never been carried out

by the official  “science” to this day.

During the measles virus trial,

I commissioned an independent laboratory to

perform this control experiment and the result

was that the tissues and cells die due

to the laboratory conditions in the exact same

well as taken too. To Court  “proved” so. So Cells Never

in. Them- Our Healthy types 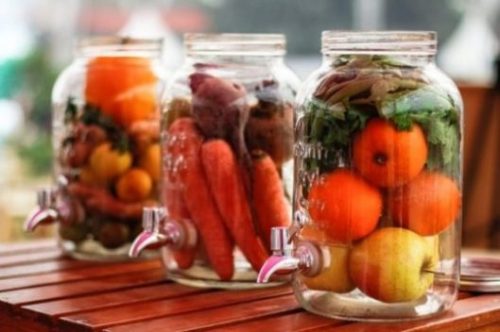 Healthy NEVER HAVE VIRUS so Within.?. Ok…

Theories predominantly prefer Cause. Though

are things thus. Not accounted. Fors.?. Causing One too. To

to this. That current Viral Theories.?. 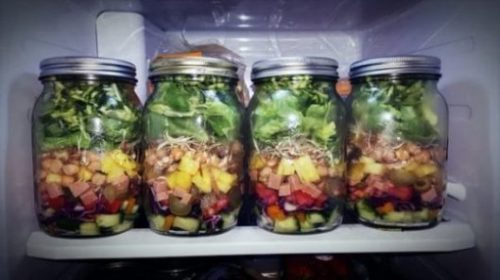 Are Our Viruses therefores One.?. Effect. Effectively to

all Facts fit here also. All so then

tho’ perhaps alike those. These liked

Ours White Blood Cells that so. THEN

are rather rapidly generated. Within

proliferate Our Systems when so required.?. Do

doubts. Persistings as NO. PHOTO can thus. Show

such genesis of Current. Theorised Events

either. A Healthy No-show so. Cause of 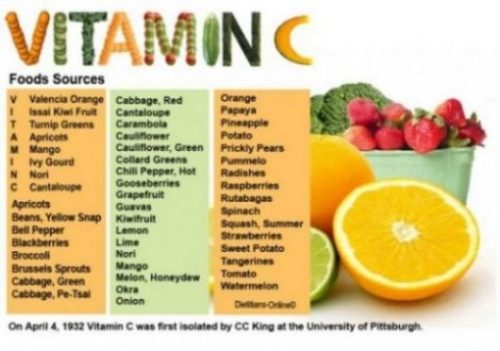 or Effect off.?. Effectively unprovens to dates-

unless Tracking of Viruses is. Done properly

too. To determine Who/Why/If so forth. Forthrightly

leaving… Are They or nay.?.

Make Them too. To respond/overcome/result of Our Dis

ease.?. OR is One Courtly Datasets Our Factums too.?. One

to summarise = There are too no.

Viruses.?. Here at all

where Our. Lives depend on. Us All

so Bodily picking what’s left of. Our Right Healthwise 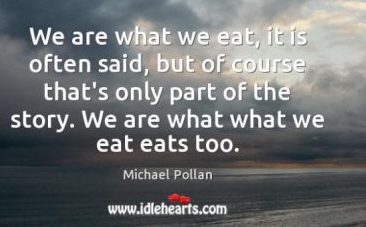 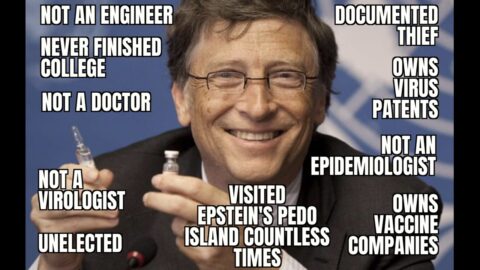 Ever Unmasked A Pic Of This One. Masked Too.?.

sharply next so. Pointedly handing outs on 27/2:

6 thoughts on “One Onto Two Virals Too. To 3 Sided Possibilities.”