Creating Statuary has long been a pastime of many. Having Pets… also. Finds in the Civilisations of Yore back up this view. Most of the Time that is. A long lost Culture reappraised in the Modern gives… pause… for thought indeed. So called extinct Animals… along with their Pets… too. Join Shiro as he seeks and searches Our World Legends… to see what the Ancestors… saw.

Our Pets are special… to each of us.

Whether we have one… or a menagerie full.

Local Laws play their part in such processes.

Exotic Pets per se oft perused carefully re above.

…the Bureaucratic Bungles and more;..

When Dinosaurs were Pets.

…to chase Our Pets back in Time.

Back to Times of Yore.

Science is full of… Facts and Theories.

Sometimes they match Our World Legends.

When they do not… OOPARTS are created.

Data and Objects… out of sync with time.

Appears oft. as an explanation:..

In Our Legends… or the Sciences thereof etc etc.

Herein… another it seems indeed.

The Creation and making of Statuary began with Wood and Stone.

Many Cultures and Civilisations celebrated such Art.

Art Subjects of such Statuary are as varied as the Cultures and Traditions therein above.

Pets a common theme or feature.

The Gods Eagles and crows… their wings too. 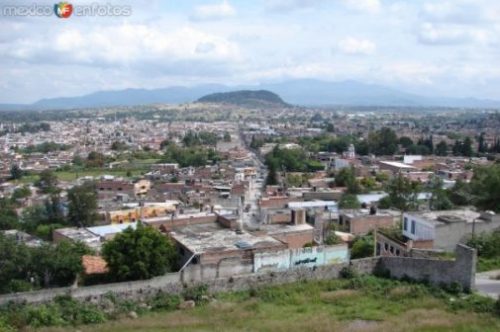 The Lands of Mexico are of an Ancient Place.

Sacred Sites and those of Legend abound… around.

The surrounding Highlands subject to long dessication and erosion.

The Valley Lake… gone… along with the End of the Ice Age.

‘Twas in Yore… An Ancient place.

Of Lake shore-front and Woodland surrounds.

Archaeological remains… all that remain.

The Ancient Acts of Acámbaro.

In 1944 therein… an Ancient Burial Site was unearthed.

Containing some… 32,000 Artefacts and Objects.

Jade, Obsidian and Ceramics in the main.

Very near a prominent and famous Landmark;..

…Cerro del Toro. The Hill of the Bull.

The Radio Carbon Testing by Dr. Froelich Rainey in the Univ. of Pennsylvania Labs indicated some 6,000 Years of Aging.

Teeth found nearby deemed by Paleontologist Dr. George Gaylord Simson to be that of the Ice Age Horse.

Some Time ago indeed it seems.

More of… the Statuary of ACAMBARO. photocredit/thanks:otherworldmystery

…some 18 years worth of time… to study the site.

One of his papers on the Subject…

Also… had this to say:

“… These people had close relationships with animals. We see them petting their dogs, riding wild horses or llamas without saddle or bridle, embracing large monkeys or apes and having loving relationships with reptiles. It seems possible from some of the figurines that they actually domesticated reptiles, as well as anteaters and other mammals. They are shown in friendly relations,..

…identified with animals in a way that we do not.”

(…Full Title of Prof. Hapgood Paper is as follows:..

…” Mystery in Acambaro: An Account of the Ceramic Collection of the late Waldemar Julsrud in Acambaro, G.T.O., Mexico. “…)

The collection of Statuary unearthed at Acámbero included many Ceramic Figurines. 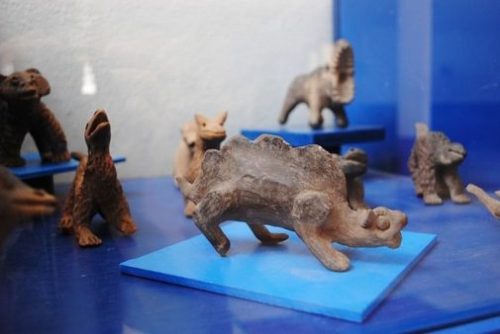 More from the Statuary of ACAMBARO. photocredit/thanks:atlasobscura

Having Dino… over for Dinner…

and not… as Dinner…

…of either… as far as can be seen.

Whilst Science in silence may ponder their… pet Theories;..

…the reality of the Pet Statuary finds of Acámbaro,..

The Ancient Peoples of Mexico either had great imaginative and scientific Modern Minds,.. knowing well in advance what Dinosaurs looked like…

…or they saw what they say…

…and created in their Ceramica.

…these Legends seem to say indeed.

Did remnants of those we call Dinosaurs live on…

…a lil’ more than Science thinks.?.

Would indeed explain… many OOPARTS.?.

Many strange Creature sightings… too.

Many Legends… and questions… also.

…The Dragons of Eden…

“…Could there have been manlike Creatures who actually encountered Tyrannosaurus Rex?

Could there have been Dinosaurs that escaped the extinctions in the Late Cretaceous Period?..”

Selection of Statuary of ACAMBARO. photocredit/thanks:creationsciencestudy

For a short time it seems… we could seem to say.

Of Yore… long ago.

Memorialised in stone indeed,.. in deed and in fact… too.

A place where Dinosaurs… became Our Pets.

So these Legends do say.

… the footsteps of Giants indeed.

Our World Legends… too. 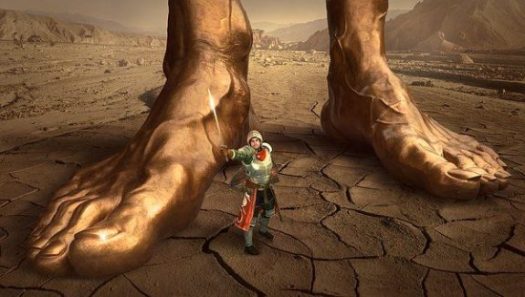 LEGENDS of GIANTS tend to put some Scientists on edge it seems. On the knife-edge of TRUTH… that is. Thus too in the SMITHSONIAN. Reburying the ARCHAEOLOGISTS Digs Evidence rather than state the obvious. We once had them here. For a lil’ time it seems indeed. Herein. Their AGENDA from their own Archives and more Gigantism… lie buried therein.