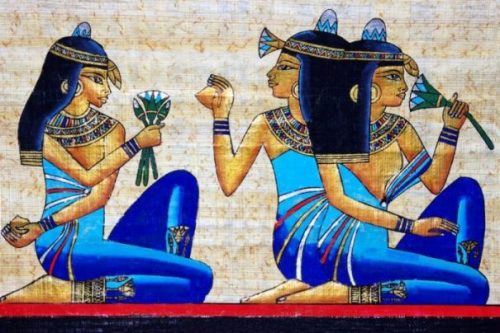 Our Flowers have long been Yores. Symbolic. Symbols of many Cultures, Times, Places. Of Yore. In Ancient Egypt there is One. Flower that stands. Outings One Flower within so. Many Places and Times. Ways also. All so a Flower with Ancient Power. Picked so all fresh Herein. Therein Yore Lily of the Valley. Our Nile Blue Parted. One.

not so quite. Enough too. To express what

needs to be, expressed. We have

a tendency too. To so create Symbols. Symbols 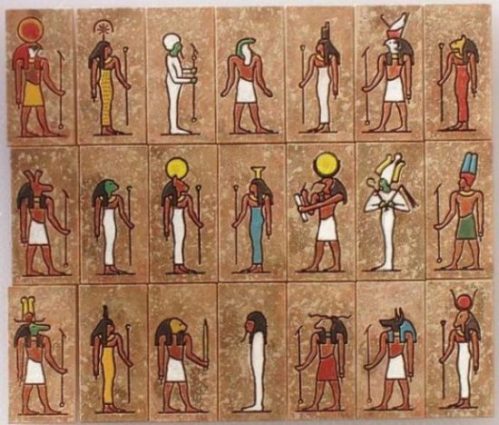 so tend as well. Well as carry several

and thus they. Have become a ” Word ”

that signifies MORE. Than it’s literal or

The Natural Beauty of Flowers lends itself. Very

well to such approaches.

A depth of meaning in the giving and receiving

thereof in Our World. Legends

indicate a very long use within many

Cultures, Modern and of Yore. Such too

thoughts and feelings that are hard to describe

in. Words can be easier conveyed,

that touch Our Hearts + Minds. So

Within and on many many of the Ancient Egyptian

Monuments and Writings can be seen a Flower.

Scrolls and even on Pharaohs

This Flower is that Blue Water Lily.

This Flower has Power from Nature.

This Flower is a Hallucinogen.

All in the nomen of Research…

the LilyBlue i, Shiro so. Did.

Lily Blue was sitting and bluing

in. One Cup Of Shamans Tea. A

Incensed occasionally. The Lily has

searching for that. Disassociative

Mind-State akin to. To the Hypnogogic. That

The Lily Blue is stimulating, euphoric yet

High. Quite Powerful in High

Style to The. Natural 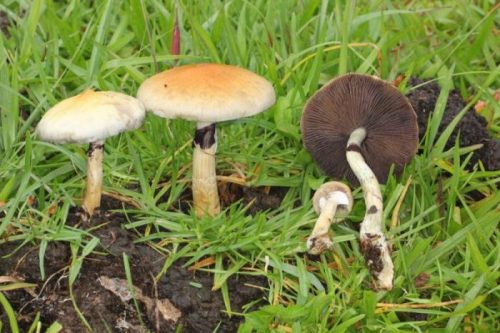 PSILOCYBE Cubensis. Natural Philosophy Stone. That is no. Stone.

The entry into the Inner Dimensions Of Mind

akin to that oft. Of Amanita Muscaria

though less jolting by FAR. Appreciate

Egyptians chose. Lily Blue. That is.

to occur. Akin again, to the Natural

of the Mind States very. Enjoyable

Shapes, Panoramas and so on.

Allows easy entry into these and those

The Famed Rebirth of The. Ancient and Natural

You there. With Care. Too. To

looking at and thru’. Yore Ancient Ancestors

Egyptian. Images, there can also. All so

the Hieroglyphs and Offerings.

A Tea of Three. Divine Planted Trio. One

Nectar of the Gods. It seems. Seems

but only if you were in High. Society

so then. Then, now 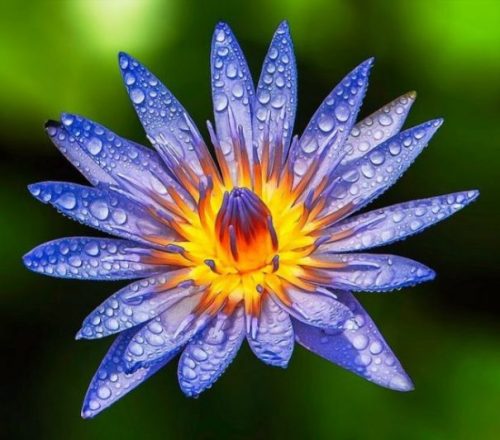 sections oft. Of the Indian subContinent,

Thailand, Eastern Africa, so on. On and

our world legends oft. Of Yores

Nefertum, a Grandson of Ra is. Our God

of Nature’s concern so

Lord of Perfume, Cosmetics and 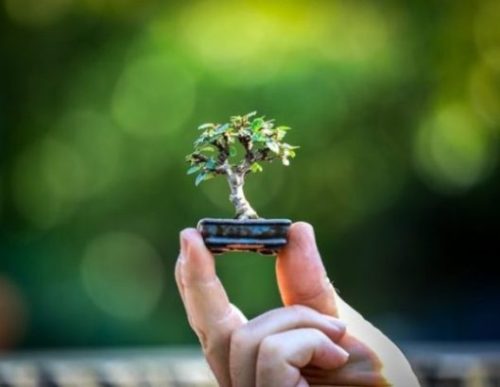 into Part Two next week. Next

4 thoughts on “Yore One Flower. Power Hi Our Nile. Blue.”