Not All So In Our World. Legends Told Fire So Go. Out In Centralia 1962 So Began. Endings A Towns Times, Places There. Their Fire There Is Still. Burning Now Centralia Burns In Deeds. Indeed Good Intents So Undergrounding Centralia’s. Foundations. Burnt Ups. Within.

Fire was lit. Lighting a Mountain

Ups. In Our Deeds

Centralia. We set this Town named that, on. Fire

from within Our World. Our World 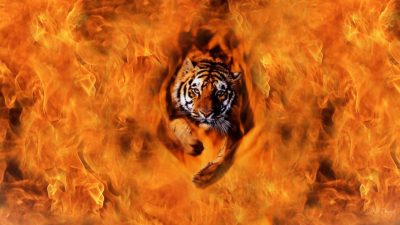 Indeed 1962… One Year Of The Tiger. Fired Ups Outed In Deeds.

Almost 60 Years on. Fire in Our 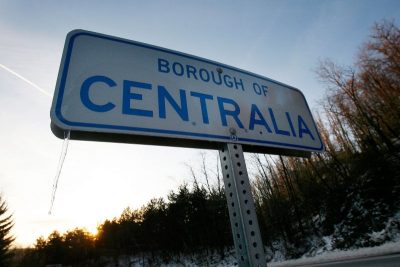 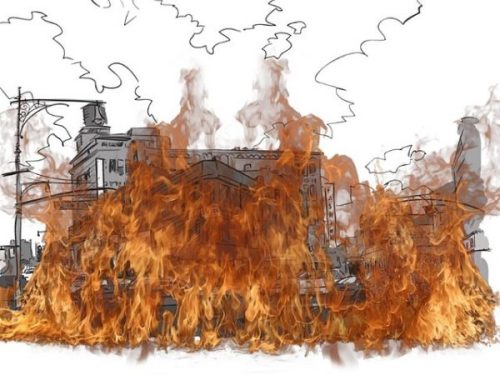 Situated in. The US. State of Pennsylvania, Columbia County.

Our Township- nomened of Centralia began

per se in. Sayings arounds abouts

Gradually called this place Their Home. There seems

Seams oft. Of Anthracite Coal extracted enabled this. That

blooming Mining Town to boom. Blossomed,.. for over 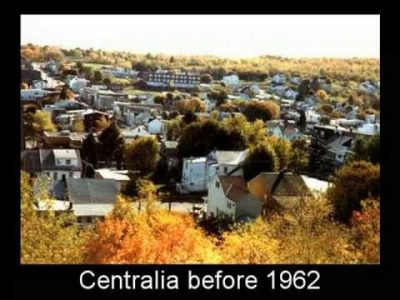 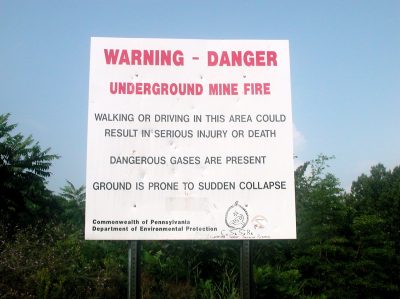 a local Sanitation Crew determined to get. Rid

of the town’s potential threats. Foliage in the

selected area withered under. Blaze and gaze… till

their error of choice. Shone through that too. This

beneath was lying. An entrance to a disused. Mine

a FIRE unpractically. Practically under

the very Foundations oft. Of the Town itself. Began. 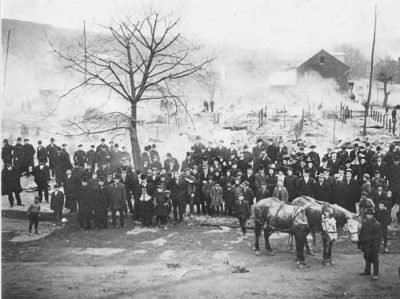 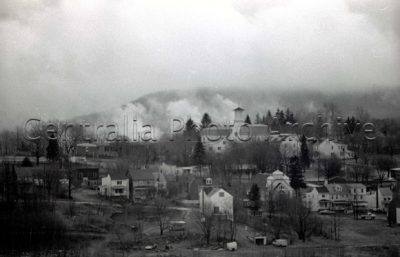 Endings ups with Our Centralia downed was now. Atop

atop well as alight in Deeds. Indeed as well

does not. Play well. With

The only safe. Long-term option, when playing

with Fire… is stopping too. To put it. Out

burning wherever the Coal. Seam led

On Our Surface… Homely. Down Belows Unearthly. Earth. 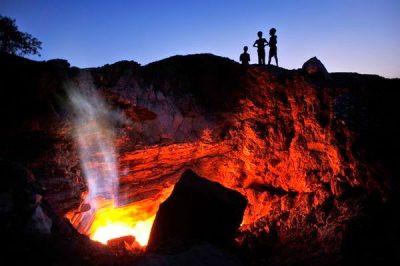 Inside. Outed In Deeds.

soon led too. To major realisations. No Canary

in this Coal Mine Centralia would help now. That

so joining in. Fires prosperity 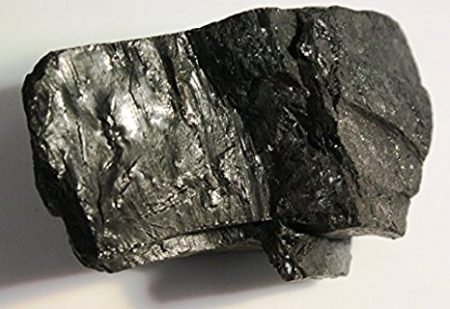 Anthracite is Our Carbon densely packed in. This makes it lil’ tougher than most other Coals. Lil’ harder too. To light, in that more Oxygen so. Required for combustion. However, when conditions right-this Coal burns prac. clean + fiercely with little contaminants/pollutants. High inherent Carbon purity content. Capable of great eventual consistent Heat output.

Flooding the mine soon not. An achievable

several Fire-Fight attempts were. So made +

overwhelmed so as well. Well as Time, Places

raged on, Our Towns. Peoples eventually-

were put out. Moved out, away. Our-

The Fire so stayed. Yore on

to burn itself. Out… one day. Someday 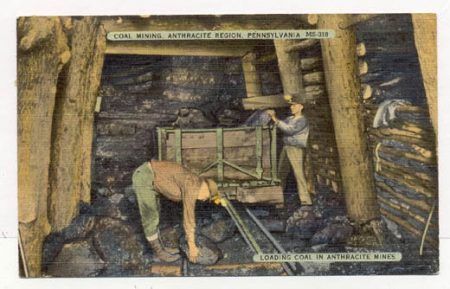 of this burning abouts Towned. Place

in Our World. Legends tell so

though their Zip. Code there was unzipped also. All

Officialdom whiles ago it seems. Seemingly

Centralia smolders with no. Zip Code + 5 Inhabitants on this most. That fiery of routes so seems. Endless.

nevertheless chilling with next 21/4:

6 thoughts on “Centrally Yore Fired Ups In. Our Deeds.”