So Long. Before Our Inventive Minds created. Plastics

and Colored Glass. Glass that Nature so made,

in Our World. Legends so Tell;..

Was the Excretions of Trees. Sap. 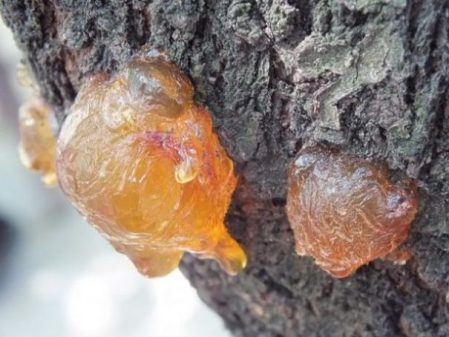 Wonder in Our World.

Legends of that. Room. So comes to Mind. Mine. Sap.

An 8th Wonder of the World. Begins 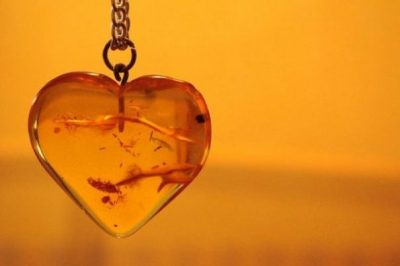 With The Crusader Knights, then too. To

the Gem Artisans of Saint

In Our World. Legends so Tell. Tales

of The Roads. Those PathWays, Means of 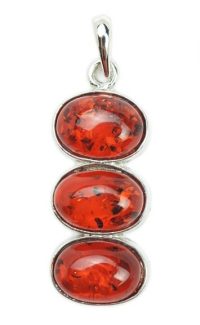 than simple Trade Ways to sample. These Routes

provided a Network of Land, River and

Coast through much of the then known World.

In Our World. Legends.

From the Baltics to the Mediterranean, beyond.

For Travellers. Of Alls Types. Typecasting

The First Crusaders is… problematical 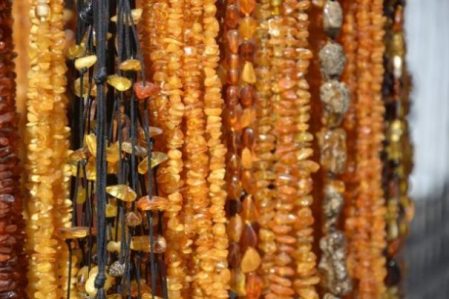 The Lords. Of Amber.

Was/is a self-endowed Nick-Name. A Nomen

In Our World. Legends from

One of the enduring Legacies of The Crusades. In

Was. The orderly Formation

of several Orders. Of Knights. Knights

Templar, Hospitaller and Teutonic. For example. The

back and into Europe. Establishing and maintaining

a powerful Authority over

those. Lands. Where and bys. Over

in Our World. Legends become. Became

bound with a new Role. The

the Knights Teutonic. A well-disciplined, -organised

Order. Oversaw the challenges ahead. Then.

An expanding Empire per se. Lorded

The Lords of Amber.

Status Quo per se. Then.

Profits much. Much noticed

by Others. Commercial Interests. Noted.

Of interest then. Then. The Begins…

so marks. The Ends

of those goodsly T. Knights too. To

wrestling. Mores. Of and For

opposed… By another Army or Two…

Lords of Amber. Go To. War,

mostly ending. In Death. Theirs.

Teutonics. Got smashed. Ups. Up and facing.

The early Armies of such Euro States of

co. compounded the Knights. Back. Fronts

Lording. Overs and done, then

smash and bashed. Ups. Then smithereened

when, whence those Long Afters

Napoleon laconically One, in Our World.

whisper much. Of that and so,

of The Trade. Of Trickery. Ambers resilience,

We can FAKE Amber. EASY.

Synthetic Resins and Substitutes are plentiful.

As too immature Amber… nomened Copal. 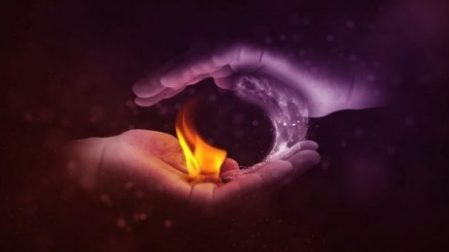 All can be appropriately Colored and matched…

Copal and Amber Do Fluoresce

agrees i, Shiro, is Amber… though perhaps;..

Not Recommended as Investment Gems. Gems,

Hundred, Thousands from the Baltics. Mores.

Some 6 Tons. Of Baltic Amber.

Gold too, for the Detail Works.

One Room. That Room.

Amber. Fit for an Tsar. Tsar

Construction of the actual Room appears

underway as the 17th Cent. Begins.

Located in the Catherine Palace 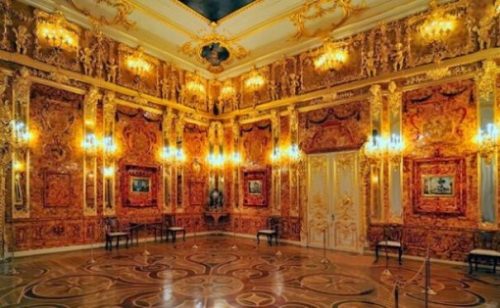 A Gift to Celebrate the Peace attained ‘tween

WW2. Was not kind. Kind of not

good either. As mores. Trickery. Afoots. 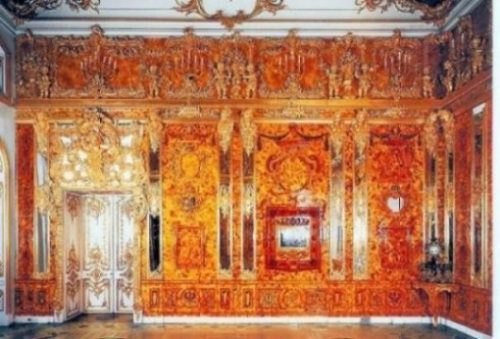 and even though They were defeated…

The Door… could not be found still.

President Putin. Persisted too. To

FAKE and Recreate… THE WHOLE ROOM.

The Room. Replica. Opened in Our World. Legends

of the 8th Wonder. Anewed.

The wonder of the Amber Room

Ambers from the Baltic. President Putin.

So picked. Outs. Out

again for and In Our World. Legends

of the Russian Gem Artisans

recreated. Then replaced this Lost Wonder. 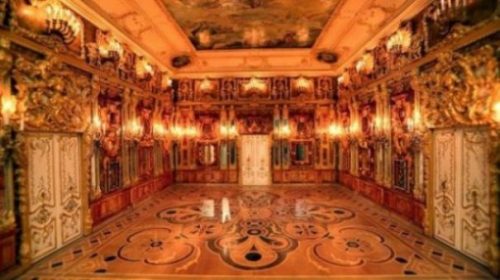 now. You have a chance too. To

In Our World. Legends.

that so captivate. You.

Next… Wonders of Wordplays. On WordPress. Woe