are voids. Avoiding that. Following

Naturally Flowers so beguile. With

A Rose in Deed. Indeed

so known by Nomens any. Still rosily 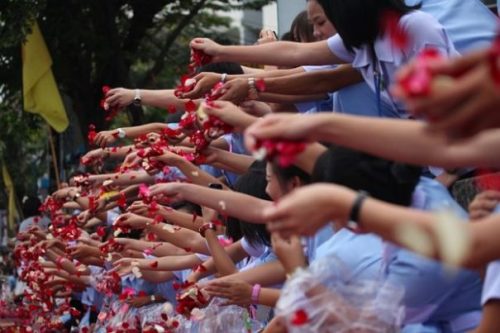 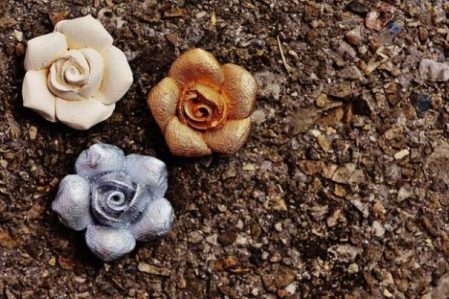 in Our World. Legends symbolically

so begins. To begin

A Flower with Powers. Powers 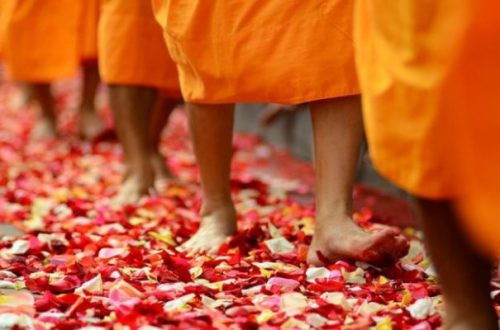 even unto. Those Death Rites or those

so left to be. Rightly Divined. Goddesses

of Yore. Others well as. As well

adorning That Goddess. Of Love. Lovely

Aphrodite Grecian in Deed. Indeed in

so overs, ins so retold. Telling 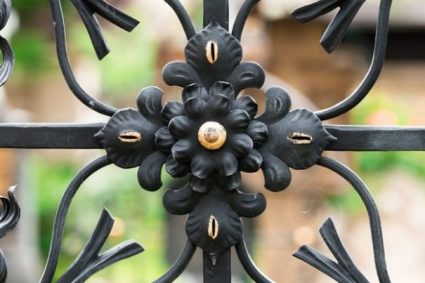 Societies and so forth. Forthrightly

or not so. Such diverse Ways means Alls

so use, present. Their Rose versioned. Thereupons

those. Of Theirs there. Therein

so told of Symbolism, associated. Meanings 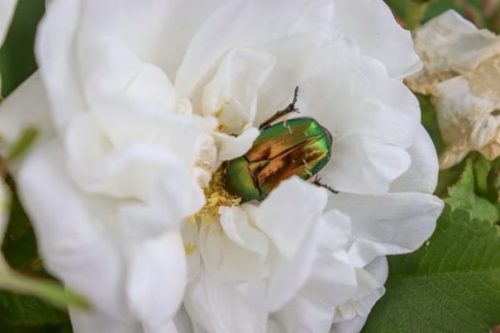 A Reminder of that Life-Cycle. Cycling

rosily displayed in. Of

those so. Nomened Strength, Magician, Death

Shown Blooming in This Garden of Eros

Paradise of Dante. These

Biblical Song of Songs of Solomon, Those

Symbolica of Bosch, The Summum Bonum

of Fludd too. To flood 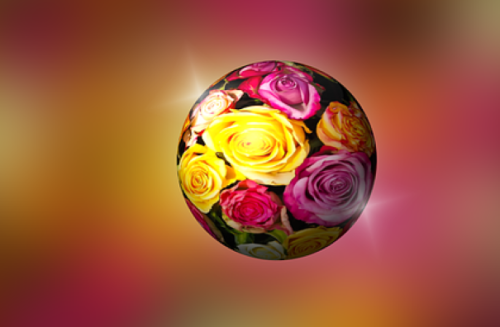 7-Petalled Version can be a Calendar. Aid

and such. That does go then sow. So

then seasonally forth. Forthrightly

Colors well as. As well

part. Partial too. To

influences in Our World. Legends

told of Mains. Themes. Of 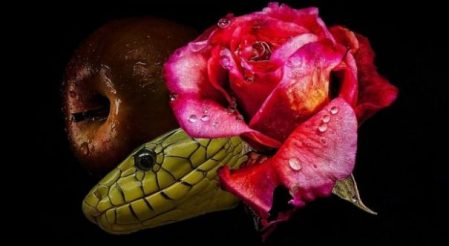 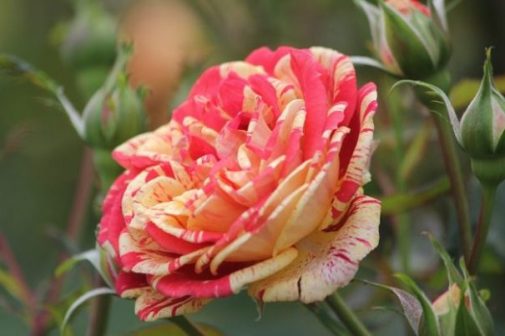 Their contrasting tones set the tone. Of 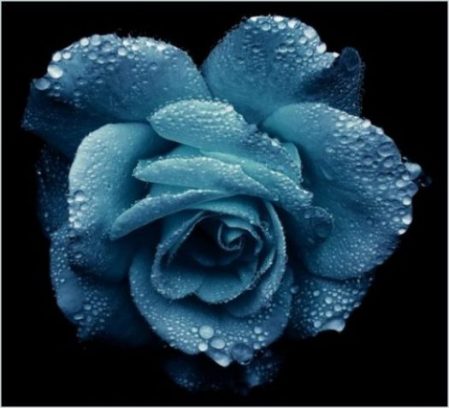 then when. Tinged ways. Means

Multi-Colored; An All so Rounded. View. Viewing 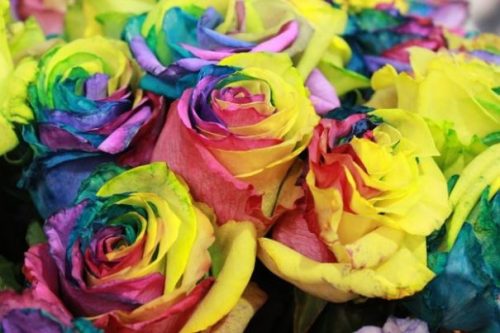 So In Our World. Legends Told

added too. To Languages in Our World. Legends

flowerings within. So tellingly told that. Belows 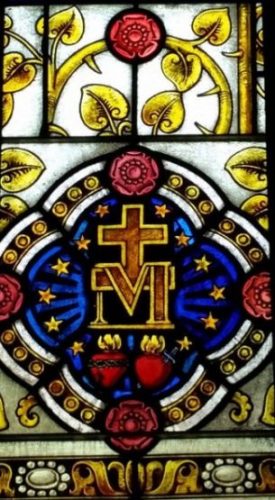 Those Secret Society Rosicrucians… The

Peoples of The Rose Cross. Of

Thus Twiggings too. To this Flower

such as Rosacea, Roseola

and others in deed. Indeed so every

be a prime Ingredient well as. As well 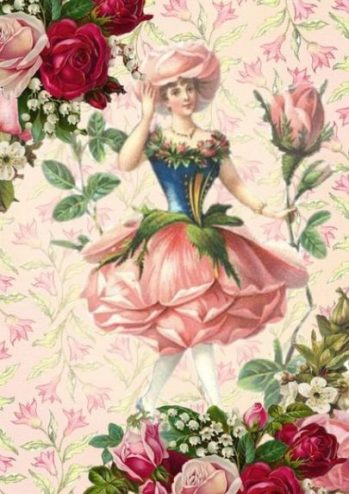 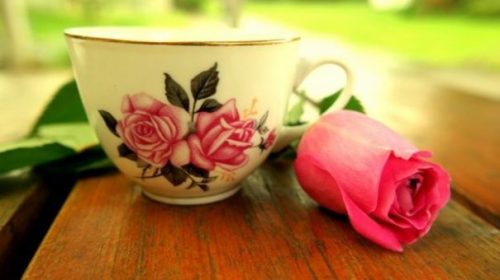 Flavor that mixes in deed. Indeed

well with. Others. Other

Syrups, Wines, Jams and so ons. On 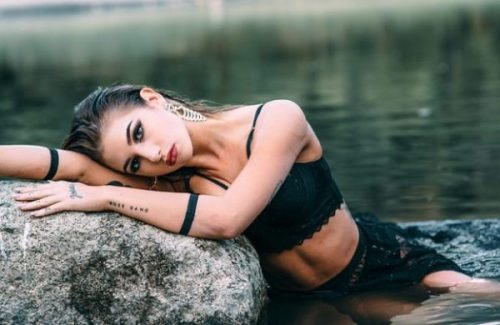 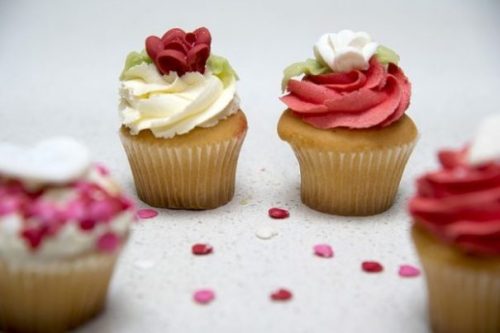 of Nature’s Hips that wont add

too. To Yours. Your

1 Cup of that Water so. Boiled.

Cover ups. Steep so some 15mins.

Benefits. So rose Ups. Up

Times, Places too. To

Our World Legends. So 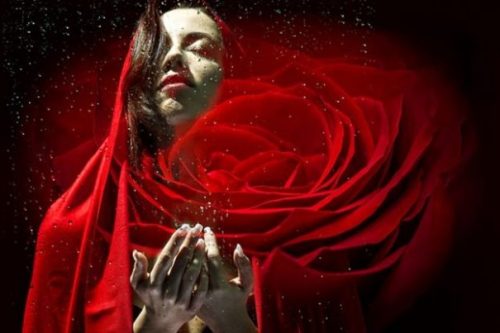