THE ANCIENT LAND OF SUMER Etched into clay tablets the CREATION LEGEND of SUMER tells of a more complex scenario than that presented in other , more recent attempts. Considered the oldest written creation myth it is termed- ” the ENUMA ELISH “ …Shiro seeks out the goddess… in SUMER…some GIANT data indeed it seems.

THE ANCIENT LAND OF SUMER

the Olden CREATION LEGEND of SUMER tells of a complex

Considered to be one of the oldest written creation

myths it is termed-

is the clear presentation of exactly who and what

were the GODS and GODDESSES

oft. mentioned in such as religious and textual works.

as the first of her kind.

of LOVE, SEX and WIDOWS…

…and more… much more. Indeed… 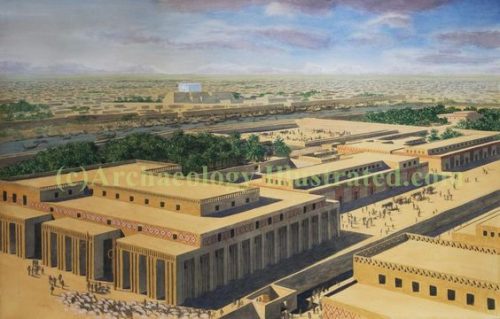 REPRODUCTION OF INANNAS TEMPLE AND COMPLEX.

From the Early Times and Places of this Early Civilisation

An original member of the Council of Gods per se.

The 9 Olden Gods of Yore. Of Sumer as well. As well

as becoming the responsible Goddess for many

Divine Duties she founded her own City.

Brave enough,.. much more than many…

to even Descend into the Underworld.

To visit Her Sister. Elder thereof. 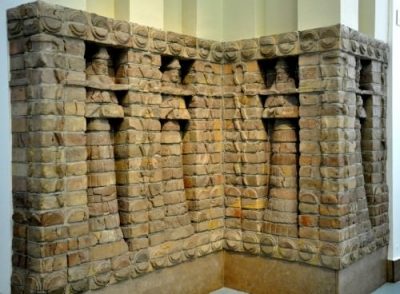 To hang Inanna… on a Hook.

Hung out to dry… in Hell. Inanna. In deed.

Sis relented. Inanna… was let off the Hook.

However as part of that Deal of Sibling Rivalry.

Inanna’s Husband and Sister too. To stay in Hell.

6 months apiece this Sentence so and thus went.

Uruk the nomen of that City therein.

During research for this post i came across many

reports which made the GODS somewhat larger

than life. The exploits of the GODS and GODDESSES

were rich with great adventures

as did the pictorial representations of this group.

The EGYPTIAN stoneworks and reliefs

for example abounded with GOD pics.

Twas then i noticed…

I have copied several below as a sample.

In each of those  shown(there are MANY MANY MORE btw)…

there are two distinct groupings of people…

…one tall the other small…

…yet the smaller are not obviously children???

A GIANT LEAP FOR MANKIND…

or SHOULD THAT BE …GODKIND!!!