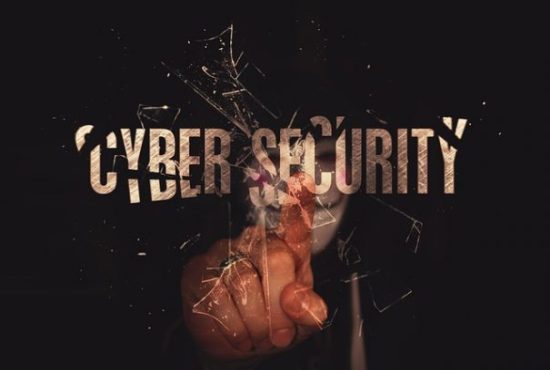 The Doctor-Patient Confidentiality Process taken over by Technology. Privacy and Security Online is a paramount necessity as Data breaches and misuse are regularly exposed. Exposed herein is the rather IOT inept of the Federal Australian Government. A publicly unacknowledged Public Medical/Health Database that is neither Private, Safe nor Secure. After exposure by Top Doctors and Journo’s this case also reveals the huge gap in IOT Legislation as Governments struggle to come to Terms with the Reality.

A week ago News Corp. Journo’s finalised their Investigation and released a Report.

Followed up in Todays issue of THE ADVERTISER. Page 2.

The Australian Federal Government has compiled a Database…

A Database of Public Health Records. The Public were told…

nothing therein and thereof.

has been the response from several concerned Institutions.

Under the Microscope per se.

… is the name of this Medical/Health Database.

The Investigation brought up many issues of concern.

No Public Consultation. At All.

No National Radio, TV or Newspaper Campaign planned to inform the Australian Public…

whose Records… they obviously are.

No Warrant or Court Order required for Database Access to…

Every Australian… that is.

Having been Admin of this Site for only some 2 Years.

there are NO Safe and Secure Public Access Areas herein.

Just as with several of the concerned Experts in the Medical Profession.

Being open… with their views that is. Herein.

having forced the Government.

Into the open… also.

After… various Meetings with such,..

the Aust Govt. has seen the need for change… also.

and till the above changes are actually made:

could/would reveal for example Health and Medical Records concerning such as a known personal drug usage and/or addictions,..

and, even with the Female Members of the Australian Public;..

details if known of such conditions as Abortions. 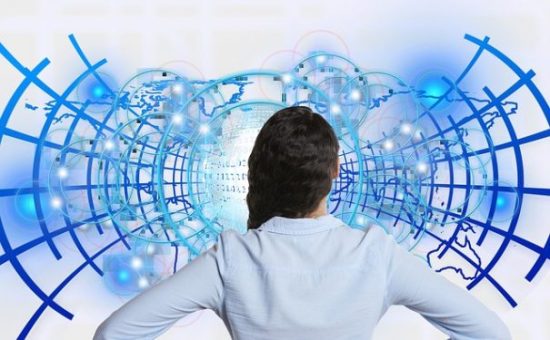 No Court Order or Warrant Protection. None.

My Health Record. Online. Yours too.