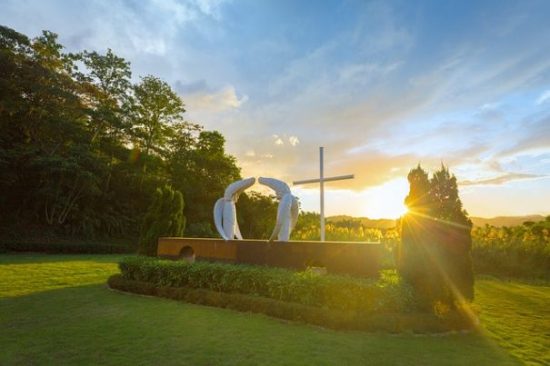 Viewing Our World Legends from a Science-Fiction or Technical POV… leads to oft electrifying… consequences. Legendary Tech has been used… All over Our World. Legends tell Tales that in Our Past,.. certain Groups… oft had access to TECH far advanced than the other everyday… cave and tent dwellers per se. By adapting Nature and processes… Weapons and Machines came their Ways also. Herein. Several miraculous Methods. Large and Small also. Explained. Naturally. No Gods or Extra-terrestrials needed.

even unto a Science-Fiction type approach-

much may you miss.

Ark of the Covenant.

Much indeed. In deed and in fact…

Our Ancestors used much in Nature to Craft their Ways.

However… this Knowledge and Wisdom was NOT splashed about All over the IOT.

There wasn’t One. Yet.

There were MANY. Many many indeed,.. in deed and in fact.

ALL with secrets intact per se. Secrets in the sense of HOW…

to use that Knowledge.

For Creation, Inspiration and Death.

oft of Mass Destruction are found on many Ancient Continents.

The Greeks for centuries… were the lil’ Gods of War.

As with the ancestral Spartans. A nomen of Martial renown therein and thereof.

Burnt Enemy Shipping with a Flame that water could not douse.

A secretive Recipe which combined several Minerals and Elements uniquely into a flowing form.

Science, Mining and Trade historical Data indicates ingredients such as:

Our World Legends typically credit KALLINIKOS with this Alchemical Discovery.

A Weapon of Mass Destruction…

that helped in the Construction and Origins of early Democracy.

Such Weaponry approaches during such turbulence in History kept encircling Enemies on the back-pedal leaving the Majority of the Public… to Live a Life.

A Weapon of Self-Defence as well,..

The Liquid Gif below however…

shows one possible… Grecian of Yore…

Freely available per se…to One and All.

Though perhaps… undreamed of. It’s Knowledge and Usages…

That such as Greek Fire and The Ark of the Covenant.

Weapons, Machines and Other Legendary Tech.

diversely indeed. In deed and in fact also. 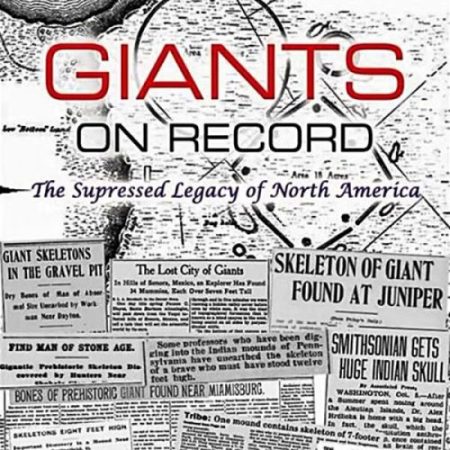 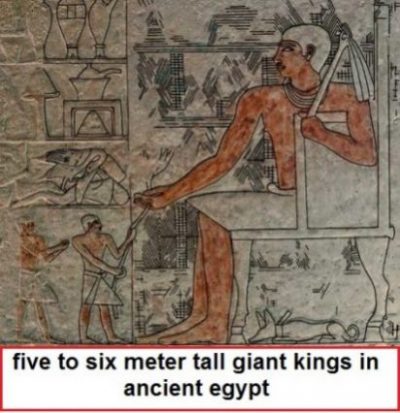 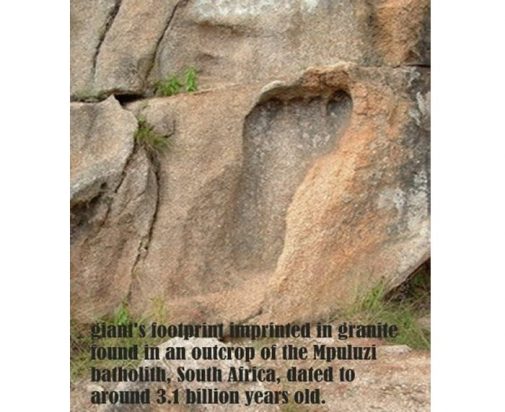 For  those  of Science bent… Egyptology too.

These Giant Ones are those summarised below within their Research Legends.

As with the discovery of an entire City at Troy.

A GIANTS Place In History…

The ignorance of Giant stature Humans is only possible.

By simply ignoring our Ancestors and Our World Legends.

Noted in the very Early or Pre-Dynastic Tombs and Graves… 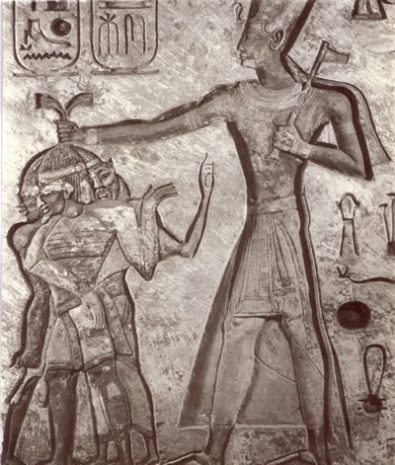 Larger than Life per se as well.

if not the Earliest.

This SAME UNKNOWN RACE WAS THERE FROM OUR EARLIEST TIMES…for…

…vis and via: HENRY FIELD-THE ANTIQUITY OF MAN IN SOUTHWESTERN ASIA …

A Pyramid of Power.

So Our World Legends do say. Herein.

A Giant of a Mountain like structure was and is…

Pharaoh, Queen or Mummy… even.

From a Legendary Technical and Modern POV. Herein.

A Mountain and the Natural Forces and Elements therein… as well.

Our name… says it All.

Fire… in the Middle. Powers a Pyramids… Ways.

The Pyramid is a Pump. Engineered. Of Yore. He so declared.

A Fire driven Steam/Vacuum Activated… it seems. To the…

Waters of the Nile… PUMP.

He,.. Kunkel persisted in it’s perfection.

Pump it up Pharaoh indeed,.. in deed and in fact also.

So Our World Legends do so and say.

Herein… i, Shiro as well.

Now and in the Modern.

As the Pyramid Pump of Our World Legends does show indeed.

That Pyramid Great that greatly utilises Natural Elements of Fire and Water.

The Cystalline nature of the Quartzite Blocks also.

Have meaning when viewed in that/the Tech. POV.

The Natural Power of Pressure it seems.

Close… to hand that is also.

A Pharaoh’s Hand perhaps too it seems. 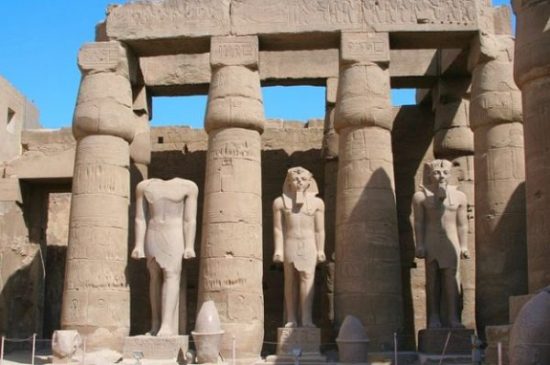 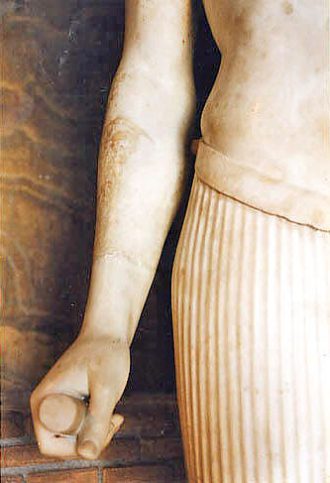 Ancient Tech Our World Legends do so and say.

A Pharaoh’s Wand or Rod… of Ra or Horus that is.

A Rod… of Power. Elements… Minerals as well.

Basic Minerals that are a vital necessity to…

Our Life. All Life.

For all of our life as well.

Powers of the Gods.

Just take a look at what Our Ancestors saw.

The above is oft referred to as a God from Sumer.

So let’s get POV Technical herein.

A Handful of… Opium Buds. The Poppy.

These Gods of Ours are thus… Technically. POV.

A Bud of the Poppy… Papaver Somniferum the nomen of Science therein and thereof.

They Lord it up divinely in Our World Legends also.

On the Terrestrial… level that is.

Live and die. Love and Hate. Fight and makeup.

Have Families and Friends… Enemies as well.

quite many. Of both.

Though… not necessarily Mutant…

though… only from that and… Our POV.

From such a Beings POV…

we are the Mutant Ones.

Cycles of Knowledge and Power. POV.

From that/the Technical POV… it is a Capacitator.

the Dean of the Department of Engineering at the Lewis Institute of Technology.

A Technical POV therein and thereof was… obtained.

Even amongst it’s owners.

When… Earthed and Grounded… they were not.

Though mention of Protective Apparel…

such as Special Aprons and Vests is biblically occasional.

In deed and in fact… also.

Some 10,000 Volts Professor Rogers did surmise.

The Ark of the Covenant… not a saviour. Just… us and…

a Weapon of War.

Wonders of Our World Legends would never cease. Fire and Brimstone…

“…They shall construct an ark of acacia wood two and a half cubits long, and one and a half cubits wide, and one and a half cubits high. You shall overlay it with pure gold, inside and out you shall overlay it, and you shall make a gold molding around it. You shall cast four gold rings for it and fasten them on its four feet, and two rings shall be on one side of it and two rings on the other side of it. You shall make poles of acacia wood and overlay them with gold. You shall put the poles into the rings on the sides of the ark, to carry the ark with them. The poles shall remain in the rings of the ark; they shall not be removed from it…”

very badly so Science does so and say. Woodenly perhaps too.

Thus perfect to carry an electrically charged… Weapon. With Wood.

Our World Legends also seem to say that to charge up this Legendary Weapon required very precise positioning. In some place called the HOLY OF HOLIES.

Holes in the Roof per se…

Later misrepresented by the Religious Cults as a Church Spire.?.

as the later Scientist Benjamin Franklin found out.

the Ways of this Ark of Divine Weaponry.

All Over Our World.

Legends do tell of more. The Bible… several too.

A… Technical Power… that is.

Depends on your… POV. Beliefs.

Faiths too. Or… Scientific through and through.

Divine they seem not. Nor Extraterrestrial.

Just as effective. Entire Cities demolished with the…

God-Mother of all bombs.

Angels that and thus weep,..

imploring run and don’t ever…

look back. From… their God’s Work.

Weapons with terrible Powers of Destruction.

Gods with Tempers that condemn and curse. Others.

Ascribed furthermore to a God.?. who later in the Bible is supposedly and somehow mysteriously transforms into One All Knowing-All good.?. Yet before in the OT… needed Tech. And went to War. Oft. A lot actually. A real lot.

As well as attempting to drown…

All of us. And succeeded on most of us.

Yet also in such Legends,.. many overlook this God’s defeats. By Charioteers of Iron for example. Judges 1:19.?. Or why not ask why.?. Such a God… supposedly creates a Species after his image and then rampages killing several Millions and more along his Ways.

Meanwhile a Modern view of Tech.

From a reading of Ezekiel of the Biblical OT.

Another Patent came true to view.

When a previous NASA Chief and Engineer did surmise,..

and would not admit defeat…

that what a Biblical Prophet saw. Flew. Also. 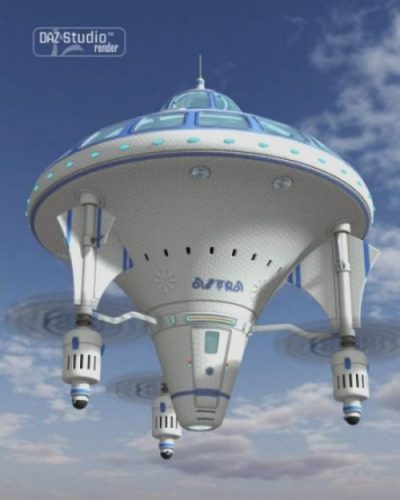 A God… or a disgruntled Ancestor…

Divine or not. No need for those Extraterrestrials.

Letters from Our Ancestors.

This is what Legends are. Herein. POV.

Find Worth and Have Faith…

in your self. Your Dreams. In You. 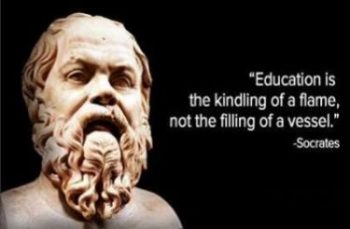