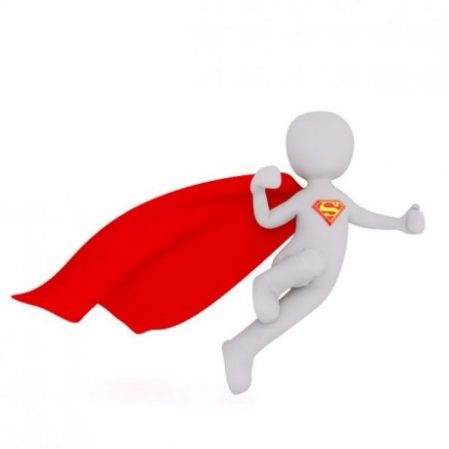 The Classics in Our World. Legends Tell Tales. Of Yore. A New Ongoing Series. Daily. One. On those ‘tween Days of the Usual every 3rd Day Post Schedule. Short n Sharp Info Bytes. Sweets or Others Wise. Classics. All. #13 Test. That Courage.

Many of Yore. Societies use Tests. Testing

Their Peoples. In many Ways. Means

even such as ManHood. Will soon

enough be put. To that

So in Our World. Legends

Tell. Herein. A such. Tale. Telling

of Endurance beyond. Those

outs in Our World. Legends

ensconced amongst the Plains. Of

The Missouri. The Mandan Tribe.

Went about Their Ways. Means

whilst the Young wannabe Warriors.

Fasting for many. Days. Least 4.

No Sleep during. This. Then

Time. Time to get dressed.

In Your Best. Clothes.

Some Body and Face. Painting. Added.

Thereupon. Face and Body. There. Then

a Meet n Greet. In The Ceremonial. Hut.

With an Elder/Chief/Medicine Man. Who

then. Proceeded to slice. Body to ribbons.

The Chest sliced into.

The Shoulders so next as well. Well as

then. Thrusting Large. Wooden Skewers. Thru’.

The Movie A Man Called Horse Featured such. Actions initiated.

Attached too. To That. Rafter

aboves. In that Hut. There

by their own. Fleshy weight too. To

enough this came. Cos’ The Elders.

Torturous Pains. Alls Over. Their. Bodies There. Then

when. Those had come so arounds. Abouts

and down. Were released. They collapsed

to be handed a Hatchet. To rightly

cut off. Their Left

over The prospective Personage too. To

ups too. To tie Ropes. To Wrists. Then to

Was so achieved. Then:

If Warrior awoke. Not. Proved

He was Dead. Failed Test too. To