Women In Our World. Legends are Many. Many Went From The Cradle… To War. War from WomanHood to NationHood. Get Weaponised. Amazingly Enough,.. Amazons Are Made. Herein. With Allegiance To No Man,.. Only Sovereign and Country. Amazons So Step Ups. Warrior Women. That Make a Difference. Many Ways. Slide-Showed. photocredit/thanks:vyfunsk

In Our World. Legends of the Amazon Warriors do resonate.

A particular combination of Qualities so highly thought of.

is not new. New not even to such as The

So Writ. He Told Tales of Lore, War. Mores.

Of an Invading Army of 5th Century Greece.

Small or non-Breasted. Now. Then,

after removal Thereof. Of also

Double-Headed that is. That is also when

so fought for Freedoms, Lives and Dreams.

Not So Long. Ago. Herein. Then

Of long and vast renown in Our World. Legends

so Tell of immense

during the Wet Season widening to almost 48 kms.

Containing some 20% of Our World’s Fresh Waters.

Ready as well. Well as

In Our World… Legends. Amazons that chose

through adversity to display Martialness, Rightness- 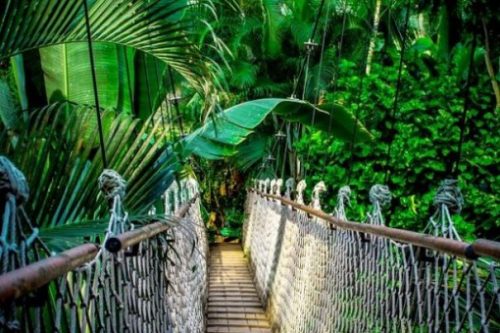 A Ways Into Amazon. Jungle.

foregoing tenderness for the tougher

Realities. In the Real…

that so sought to tear African Tribes, Nations apart.

In and within Our World, Legends, History records

well such Exploits, Bravery of

Amazons as well. Well as in DAHOMEY, War was abrew.

Now nomened, so called as West Africa, Benin. The Nation

’twas called so. So The King gathered

too. To and for an emerging Dynasty

with an Emergency. His.

And that… well as

within Bounds. As well, Following Protocol,

of Dahomey had a unique

and rather capable of ‘twain slicing. A Man

Lines Amazonian did One. European Visitor

then nomened, thus so see.

Grounds… There and Upon;.. Trained…

Soon They Formed Into Two Lines

and Kept Up A General Fire

Which Was Very Well Executed…”. Execution

paraded, so and well done. To That. Two Lines. There.

Dahomey. Ahosi. Then. Then of yore,

In Africa, many Tribes/Nations settled differences

Dahomey itself, from the Fon Tribe had come into being

through the remnants of winners and conquered of

several earlier skirmishes. In this Region; The Yoruba 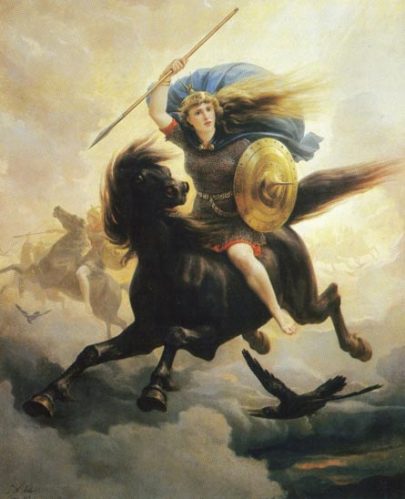 Ahosi were more than willing to cover all

the War Specialities then required.

They oft assumed a Central position within the

Amazons only answering to such Others and Sovereign.

Training as harsh as the Men.

perhaps the Main Weapons by the turn of the 1900’s.

all came into favor. Favored too The 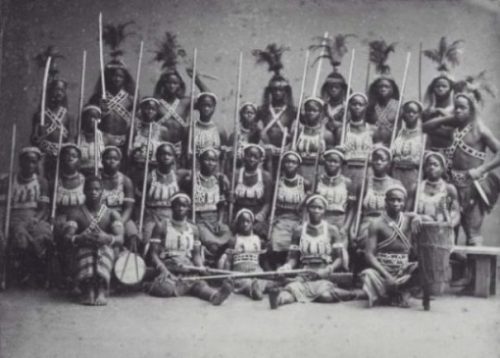 Akin to the Switch-Blade Mech.

Folding down and into a Black Handle Scabbard.

Women… and those Hips. 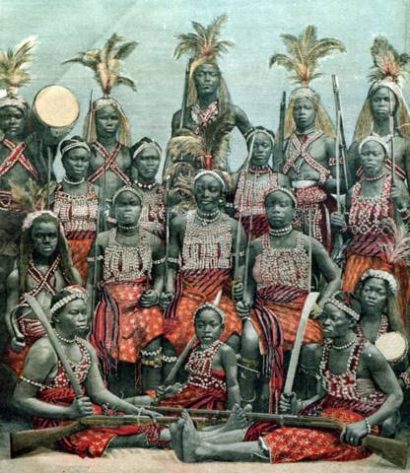 No War. Of Words. Just and so

And Who Those Who Are, 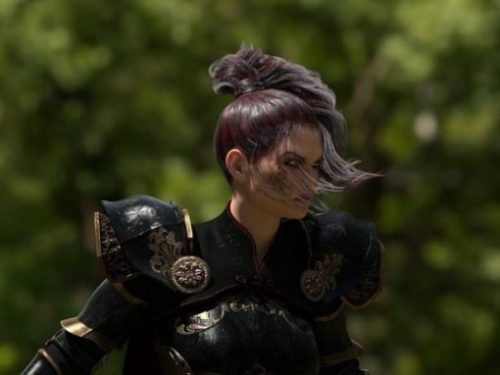