National Treasures In Our World. Legends Old, New. Anew Tell Their Tales. Tails That Sting Too. To Cutting Deep InTo Ways. Means A Top 5. Herein Best Swords. Under Heavens. Of Yore, Japans Five. For You too. One Set. Divine.

One and a Half. Million. Prior to ww2. In Japan.

Swords in Our World. Legends so Tell.

There were. Tales that

Approx. 1/3 were Long. Swords. The Daito

of The Samurai. 1/2Million. Arounds, abouts.

Focusing and narrowing. This Seek and Search.

Further. Refining then defining. The Best Of…

National and Cultural Treasures. The

are 5 Prime Examples. Of a Lost Art. Artists

of these Types. Were many too. To then

find in the Annals and such-like. Such

(… As with the Others. Numbers Taken. Herein from

The Samurai Sword : A Handbook by J.M. Yumoto…)

Of Yore. Japan. Would Apply. Applying

The Work too. To Metal. Mores

need to be. Factored Ins. To That

and Those. Numbers. Also. Also

though perhaps. Not Coincidental. Herein.

Tell can also be accommodated. In…

Swords of this Era little of Note.

As Aboves for SwordSmiths.

This Era… is the Birth. Per se.

Of Japanese wizardry in the Foundry.

With the advent of a permanent Capital City.

in Our World. Legends tell Tales. Of Begins.

and so forth. Forthrightly Imperial/Family Rule thus.

Went forth, expanded in Unification attempts.

Sword Making primitive as such though

much. Works done too. To begin understanding

Armies for the Unification Attempts. Oft

supplied the needs. A sharpened interest

In Swords and the intricacies of Refining 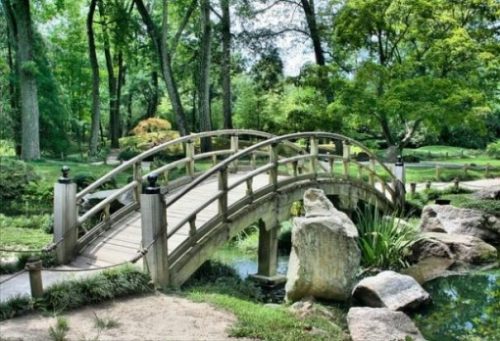 This is the Times, Places in Our World. Legends

so Tell. The better and Best Swords so made. Tales.

Into the MasterPieces so venerated. Nows. Then

also. Then The Samurai so reigned. Bushido

moving. Alongs. With Sword and Society.

Methods. So tried. Wanted too. To

With Unification and Social Order

include the Promotion of Others. Cultural

Arts as well. Well as into Bushido. To

Declines in Large Numbers. Of SwordSmiths.

Backs and into. To BlackSmithing and/or

Survival of the Sword Arts mainly

Such as no Master to produce more than 6

Swords per Year and so forth. Forthrightly…

Curtailed any further Refinements of the Art…

which was slowly fading. Into the specialised

Fields in niche corners of Society. The Martial

A Mod. Repo Of The National Treasure. Sword. Of Japan.

these National/Cultural Treasures. So paid. In

that even Shōguns. So impressed. Impressing

such urges to be. So Recorded. Records such as

they were. Are Of Yore. Some. Still nows. Available

in Our World. Legends entwine and mix. Mixed Ups

that is. Names changed to reflect Deeds. Misdeeds

as well. Well as seeming. GeoPolitical

Contains. Details many. Swords of Yore as well as 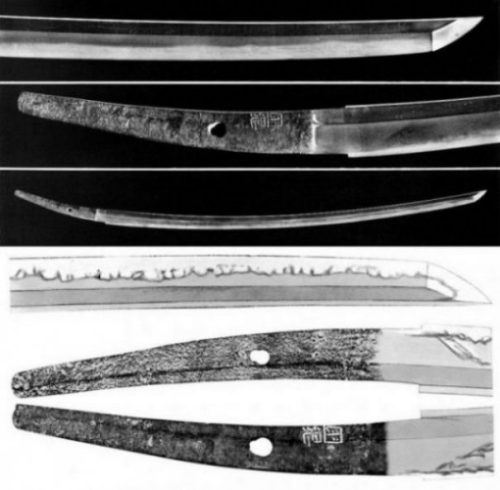 The Best Swords Under Heaven.

A Sword of many Legends

Seppuku as well. Well as. Reputed

to have been. Made by Master SwordSmith Kunitsuna.

The Nomen. So named due to the many faint

almost impossible to Photograph. A Sword

with many Owners of notoriety, notableness also. Also 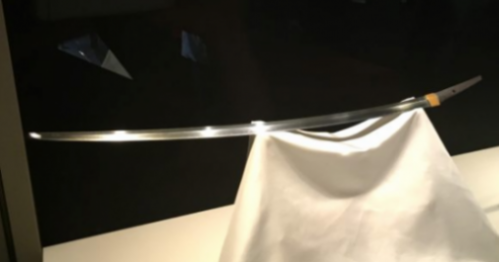 In Our World. Legends of Religion, Spirits

and Spirituality combine, surround. This Epic

example of suave Swordliness. A Destroyer

and Bringer of Righteousness. Crafted 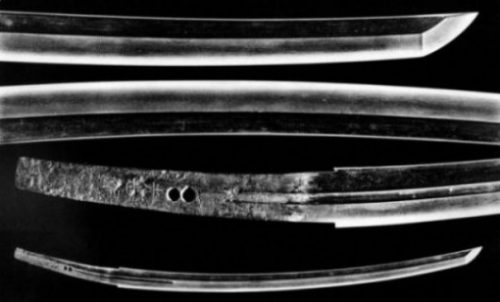 One. Of 3 Great Swords presented to

of the Military. Unification of Japan. Of Yore

In Our World. Legends Tell of

A Giant Slayer in Our World. Legends

that. Are many. Many Tales twisted. Arounds,

by Many. In Our World.

overs and well as. As well

For those with. An Interest…

Aka The Monster Cutter. The

Monster Cutter this. So became. A Giant Killer

How To. Clean Ups. That Blade.

Please Feel Free. If So Inclined too.

2 thoughts on “Swords. Under Heavens, Japans. Best 5 Of Yore.”