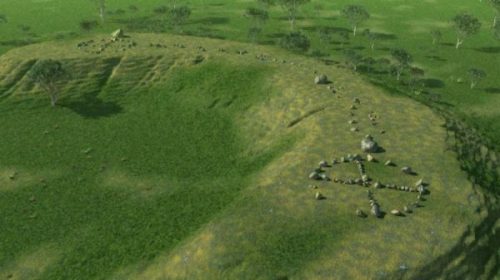 A BUNDLE OF 16 LETTERS IN A BLACK BOX IN A OLD DISUSED FILING CABINET DETAIL PART OF MANS HISTORICAL MISSING LINKS. 16 LETTERS THAT DETAIL THE POSSIBLE REMNANTS OF THE FIRST LANGUAGE SPOKEN,WRITTEN. Shiro searches the Mail… down under indeed. 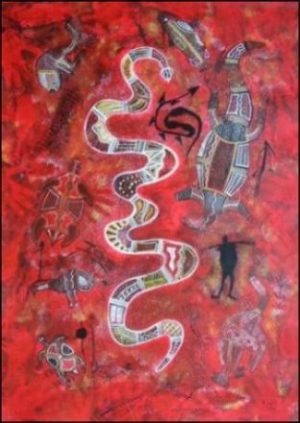 The Serpent in Aboriginal Legends and mythology.

A BUNDLE OF 16 LETTERS IN A BLACK

BOX IN A OLD DISUSED FILING CABINET IN

THE ARCHIVES OF AN EDUC. RESEARCH SOCIETY

(IN THE LAND OF SHIRO’s BIRTH,THE LAND

16 LETTERS THAT DETAIL THE POSSIBLE REMNANTS

OF THE FIRST LANGUAGE SPOKEN&WRITTEN (AND) OF

THE OLDEST TEMPLE IN THE WORLD… SO FAR.

THAT COULD WELL DATE BACK MORE THAN

16 LETTERS OF AN ANCIENT LANGUAGE.

16 LETTERS POSTED THRU THE DREAMTIME.

customs and culture that is oft dated to approx.

Journeying from the North there appear to have been

several waves or influxes of the various Tribes over

these periods. Exact numbers are not known though

many settled in what was to become AUSTRALIA.

society. Living off the LAND and very aware

of the NATURE bond. A diverse knowledge

of  plant and animal as well as the LAND’s NATURE. 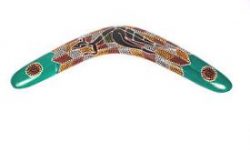 From a Martial Hunting perspective, their Weapons

include the BOOMERANG and WOOMERA SPEAR.

Both effective Weapons in the hands of the 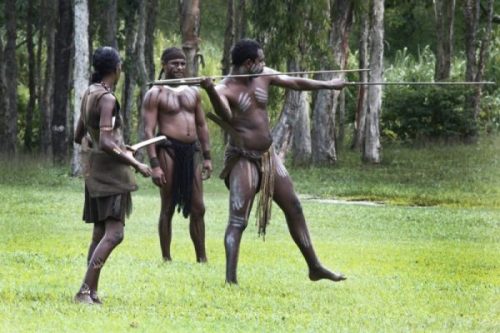 From a Trance Gathering

plants as well as PSILOCYBE AUSTRALIANA.

Both effective Weapons in the hands

Psilocybin mushroom, also known as Magic Mushroom, a psychedelic drug that enables hallucinations which have been used by humans for thousands of years. 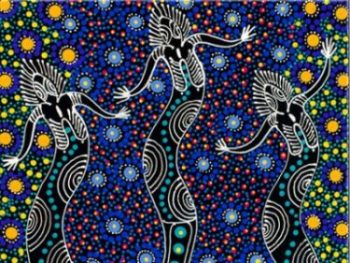 As with many other ELDER Native Tribes worldwide

there is a ‘SHAMANIC’ tradition/position within their

community. A semblance to the MODERN CHURCH’s

PRIEST/NUN position is noted though the depth

of the work done is vastly different.

ELDER Tribes do not forgo the NATURE’s links/approaches

to spirituality and deity and seem indeed to be

aware of the multi-dimensional reality

(in and on their own terms) that has long

been acknowledged as part and parcel

of the SHAMAN’s repertoire.

Some of the ELDER Tribes

use the term ‘kurdaitcha’ for their SHAMAN.

Many of their LEGENDS are referred to as

Some of these are historical in content, being preserved

through many generations and involve their

Others involve such LEGENDS as GIANTS or DEITY.

as an appropriate DEITY name.

the use of DREAM (TRANCE) states.These

are invoked under the SHAMAN’s rites

and may utilise such as fasts/special diets

Music usually provided by instruments such as

GOING ON ABOUT GIANTS

(Regular readers will be aware that shiro’s previous

research and info/intel concerning and confirming

the existence of GIANTS at ‘some time’

As with many other ancient structures the

Temple is of Stone.

Also in common is the fact that these Stones

What may be uncommon is that many,

if not all Stones at this Temple are

AS SHIRO HAS SHOWN IN OTHER PREVIOUS

THE LEGENDS OF OLD OFT. LIGHT THE WAY…

COULD HAVE APPLIED BY OUR SO CALLED

WITH NO HI-TECH AT ALL INVOLVED BTW.

THE ABOVE METHOD WOULD APPLY TO ALL

OF CERTAIN ROCK TYPE TO WHICH SUCH

METHOD OF CRUSH AND RECONSTITUTE

WOULD BE POSSIBLE ETC(PYRAMID TYPE PERHAPS)

BUT NOT THE STANDING STONE TYPE…

THE METHOD PIC BELOW IS THE ONE THE EGYPTIAN

(AND DOES APPLY TO BOTH STONE BLOCK

THE METHOD OF BUILD IS INDEED UNIQUE

TO THIS HISTORICAL PERIOD

AS WILL BE SEEN SHORTLY…

NO HUNDREDS OF THOUSANDS OF SLAVES ETC…

NO REMOVAL OF FORESTS FOR ROLLERS ETC…

BECAUSE IT IS CURRENTLY UNAVAILABLE TO US…

WE TEND TO FORGET…

TO SOMETHING OR RATHER SOMEONE(s)

THAT WE DO NOT…

A FAMILY OF GIANTS… so the LEGENDS say . 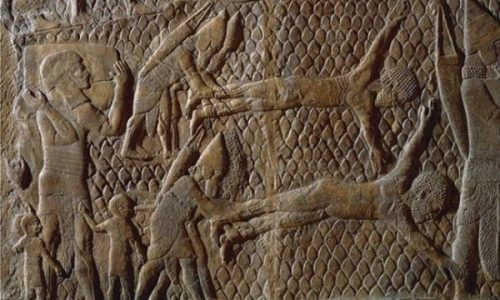 …just to make sure you’re not DREAMING…

your task is to get the Stone pic below to Stand… 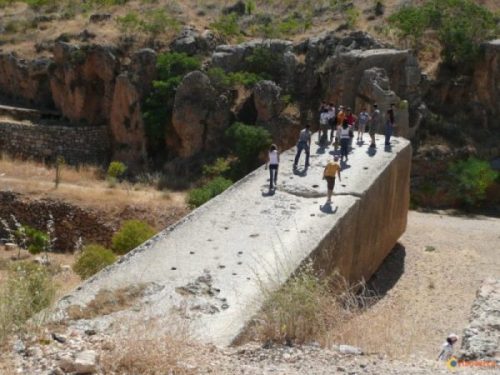 SO NOW THAT THE STONES LOGISTICS ISSUE

IS RESOLVED BY THE USE OF GIANTS…

LET’s READ SOME OF THOSE 16 LETTERS.

Though the dating(and several other key points)

of this Temple are still to be finalised the early

Despite being partially bulldozed in the 1940’s

the 16 LETTERS detail the site layout

and many pages are devoted to explanatory

data on both TEMPLE SITE and ALPHABET.

Over 180 STONES make up the main central

complex with many hundreds more

on the outlying land.The designs

are of mainly NATURE-animals,birds etc

Diagram below is of one such section

The language (referred to as THEIR FIRST

LANGUAGE by local ELDERS) has been

posted thru the DREAMTIME by generations

An ELDER named KARNO for example

wrote down PRIOR TO BEING SHOWN

THE 16 LETTERS his recollection

of this arcane LANGUAGE

as he had been taught it…

According to the Research Team

(The full report and much more can be

found in their book

‘BETWEEN A ROCK AND A HARD PLACE’)

Furthermore, for those who appreciate

this ANCIENT LANGUAGE HAS (also)…

16 LETTERS IN ITS ALPHABET!

So must have thought RICHARD PATTERSEN,

a local Teacher and new member of the

when he came across a disused filing cabinet.

An unmarked black box lay inside.

16 LETTERS were soon being read…

the rest as they say…is HISTORY.

along with many of the concerned LOCAL

TRIBAL ELDERS have been continuing

as well as adding meaning and context to

Mainstream Academia appears to be reluctan

t to pursue the value in this site. As is common

when such an approach is maintained

that may well change HISTORY as we know it.

THE AGE OF THIS SITE COULD BE=to…

THE AGE OF WRITTEN LANGUAGE…

16 LETTERS THAT COULD REWRITE HISTORY.

That MAN was PRESIDENT OF THE AUSTRALIAN

‘the mound is one of the oldest…forms of TEMPLES

in the WORLD and dates back to…

the advent of FIRST MAN…’

16 LETTERS THAT COULD REWRITE HISTORY

16 LETTERS IN AN ANCIENT LANGUAGE.

16 LETTERS WRITTEN THRU THE AGES.

16 LETTERS POSTED THRU THE DREAMTIME…