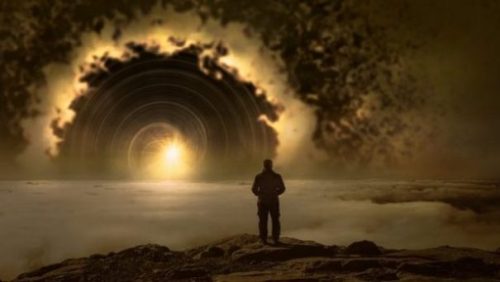 Inspiration comes in many Forms. Truths as well. Well as ’tis said… Out of the Mouths of Babes. Jaded, i, Shiro attends a Local Gem + Mineral Show. Shown too therein. The shiny and fresh Wonders of Awe. For and far too oft. We take things lightly, for granted. Granted earthy Life from Mother Nature of Our World. Legends from Inner and Age-less innocent Wisdom from a Child’s Mind. Herein. Charlie.

“…My Mind is Exploding with Happiness…”

Out of the mouths of Babes. Charlie’s. Surname.

Kept silent to innocently protect. Thus and so.

Unknown and lost to Times, Places and i, Shiro. Now.

a Young Male Child to be so precise. That is.

Charlie so named. He was and is.

This morn, Saturday began as per norm. The norm of

Chores, Shopping, arranging friendly Meets and so on. On

and to. To a near and by Local Community Gathering. A

of Work and Finds of Experts, Novices and Interested Parties.

Of the Works of Mother Nature.

Where Heaven and Earth combine and mix in Form.

Elements, Gems and Minerals that twinkle just. So.

Where Innocence and Truth do meet. Mix.

To combine into Awe and Wonder. Meant.

Of that moment. Now. IN THE NOW.

Indeed, THAT moment. That moment

when a Young One. Realises a Dream. When

by simply Being. Being

at a Gem + Mineral Show. In deed. His First.

With this and that Wonder and Awe. Of Youth. Charlie’s

“… My Mind is Exploding With Happiness…”

ajoined with that so wide open stare, gaping mouth

and that enigmatic breathless whisper. Of Awe.

Having arrived early (…compared to that is Charlie…)

at the Gem + Mineral Showing. Once done.

I decided to take a Seat from a row set along the entrance Hallway.

and hues divine. In

a cutaways Fashion with movements and Sounds

of Liquids, so forth

and styled and Cabinet Displayed very artily. Also. Was

to finish up their Ways. Around. The Show

This meant that new arrivals would pass and go past. My

Several did. Young and Old. Both.

eager to get in amongst the Stalls and Tables laid out

Relishing his chance he strung out, wrung out those and these

feelings of goodness, emotions. That so arose. Within.

soaking it All. In. Within.

Till Words did so then arrange those filled so Emotions. That

Till Mind had seen, so absorbed this scene. To be seen. Ahead.

Till voice so filled could no longer. Contain. That and

those so so whirling, precious Emotions, that so. Arose. Did.

Till bursting free pressure pulsed from within. Giving such and so

that Voice. To Emotion.

A cry so heartfelt i compelled and turned to join. Emotionally

infected. As i, Shiro

turned and just so smiled in turn. Turning

Mind back and over such to Other Times

and Places. Where. Where

that Feeling. Did and had uplifted so. So

in tune with Wonder and Awe.

i joined in too. To feel

“…My Mind is Exploding with Happiness…” as well. Well as

The more i, Shiro look. The more. I did see. Within.

Of the many and Real things. That so please.

Of how too. To realise that Youth when left to be right

IN the Real. When left to rightly describe. What they Feel.

Reveal Truths of what Our World in deed do

can teach Elders too,

by sharing so well and so refreshingly clear. Their

naivety, innocence, that drive and freshness of view. Their

Love and Care. For

that and this Our World. Our Home. That which We share.

of those things that really Matter. Within. To Mind. Also.

When Living in this Moment. This here. This Now.

This moment of Real Emotion that so tugs and tears.

Take a deep breath. Of That. Just Feel.

Not the chase for goods and accumulation.

That count. For Real. Within.

Our least. With the Most.

Share the Experience of Feeling, yet and not those

Your emotions, actions, carry forward, all with

that inherent due care.

Be not afraid to step back and down into those

though they may. Be. Flexible.

No quashing of Dreams.

Go back or others Ways to get a sense of their

doesn’t matter with this and that. Just Feel. Now. Then 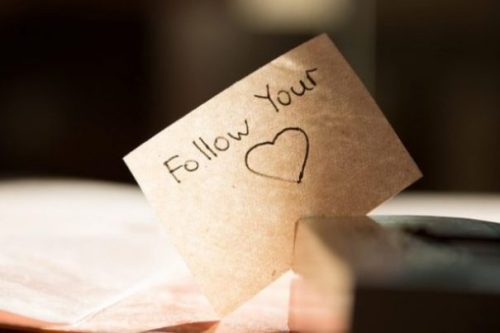 Just for the Record.

Whilst chatting to Charlie + Fam. after Our

I mentioned to and asked Charlie His Opinion

on the Display Cabinet Back-drop scene.

He said… ” …The Earth is very pretty…

Then. To that and this and His. 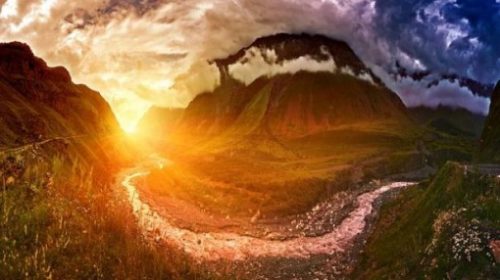 When was the Last or First Times and Places.?.

Feel pleased and more than free to Share that

Moment of Awe… which

filled Thy Mind. Then.

No matter Your Age.

A Need For A LiL’ Speed. The Pin-Ups.