Indeed No Man Is An Island. Yet Pyramids Were In Our World. Legends Tell Waters Wise And In Otherswise Ways. Means Egypt And The Niles. Waters Closers In Times, Places Of Yore. Our South Americas Titicaca So. Same. Both Ancient Sites Reveal A Complex Of Stoned Complexity Where Rains. Reigned Mores In Deed.

These Giant Stony Ruins in that Bolivian. City

so aka nomened in Aymara Tiwanaku.

Americas… and then beyond elsewheres around abouts.?.

in Nature. So Pyramidical. So Yore 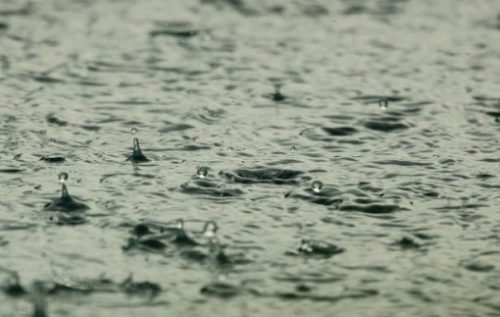 within Our World. Legends Waterswise

Water so rains. Reigned rather Historically

well as. As well Egypt’s Niles. At Tiahuanaco

there when Their Pyramid was built. ‘Twas a Port. City

edging on Lake Titicaca with a Water

than L. Titicaca currently. Has.

As in Yore Egypt, Our Water abounds arounds abouts.

Described after those. The Spanish conquests in Deeds. Indeed

of this. Region in Our World. Legends retold bys Herstory, History

Historian Garcilaso de la Vega as well. Well as when

“… We must now say something about the large and almost incredible

buildings of Tiahuanaco. There is an artificial Hill, of great height,

built on stone foundations so that the earth will not slide.

There are gigantic figures carved in stone…

… much worn which shows their great antiquity.

There are walls, the stones of which are so enormous

it is difficult to imagine what human force could have put

them in place… remains of strange buildings… remarkable

… stone portals, hewn out of solid rock… on bases… all

How, and with the use of what tools or implements,

massive works of such size could be achieved

are questions which we are unable to answer… Nor

can it be imagined how such enormous stones

could have been brought here…” So

hugely so built Pyramidical also. All so 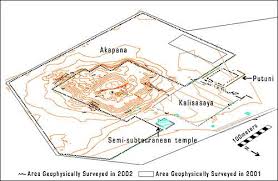 Legends Yore Tell much of this. That Site maintains such

aged beyond. That much Ice Age Ends. Beginning of

and many Mod. Builders stripped it downs. Ups

too. To be used Quarry-like for other

precision builds whilst relentlessly stripped off. Of

Times, Places… by Other later Cultures… 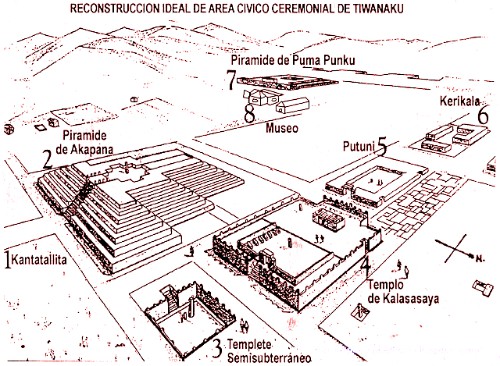 so casually. Pointed-like, as well as per that. This Our

All so there forthrightly left we see

All so here… Waterwise Ways

so softly sounds,.. nearbys in Deed.

Indeed here inside this. Pyramid

Our Builders so channeled thru’ too. To

that then view, mores. Moreovers underlying

this amazing Pyramid Inners therein, here. So is

a structural maze of Pathways

means so Inside. Akapana in Deed. Indeed

with that of Egypt’s Inner Greatness

in this so stoned complex. Complex

passing through several levels/heights from the top

reservoir type area too. To down 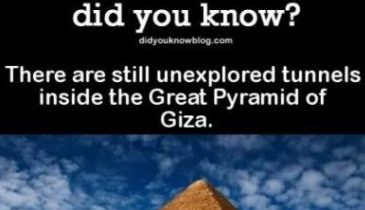 In Our World. Legends Tell In Deed.

which linked back at ground. Level per se.

Sayings endings… or is that.?. This Start points

on Akapana’s Pyramid base, Southern side.

Looking asides frontly. Evens at these. Down deep

System of Flow could develop, would allow… pumping

vis the inner systems and pathways…

like the Great. One Pharaoh’s Pump too. To Egypt

Mounting Ups Next So Within