In Our World. Legends too. Pt. 2. The Red. After the White. One. Of Pt. 1 that is. Was. Is that, this One too. Two thereof. With a Love of Nature and Natural Love ‘tween Babylon’s Thisbe and Pyramus. To get to The Well, That Mulberry Tree as well. Well as confronting the Night Tiger, not Each Others. Into the Night, The White then Red. Berry Love, Others Bruises this be. Thisbe, Pyramus also. Also. Herein.

In Our World, Legends of that enigmatic Silkworm know well The

The Bark as Legendary. Chinese First Paper Thereof as well. Well as

this Deciduous Tree of some Seven Species can be found. Found

in Our World Places and Times of the Africas, Americas, Asia

and select other SubTropical Regions and Areas.

from afore the 7th Century. Medicinal in the Main. Therein.

Scientifically nomened The MORUS from the Olden Latin.

A Nod to One of it’s Capabilities of forming Buds, New Growth.

Only and whence by. Long after those chilly Late Frosts. Go Bys.

and of Agriculture;.. note

Bleeds... when Cut. ‘Cept in Winter that is. That is

as well these Trees. Usually possess a gnarled, twisted,

aged appearance. Some with that Weeping Willow Look.

The PENDULA nomened most notable. There. As

Over Times and Places in Our World. Legends so grow.

As with The Mulberry. That Tree. Berries.

Symbols of Sacred Innocence. The White.

Fates. Destinies Theirs thus be. Too.

soon follows. That White. In Our World. Legends

of Pt.2. Belows Begins after parting with Pt. 1. Where

now confounded… Arrives, bides only lil’ at Well, Tree then

Back and Towards. The Tiger. That Cloak. So wrecked. Wracked

now with frustration, hunger and mores. The Tiger so growled

as Pyramus. Approached. So close.

Ways behind could still be seen. A Lump. A Pile

on that Path. So wrecked. That Cloak.

Thisbes. Still. There. So and Torn.

attacked rashly. And Again. Close too. To that Cat. So Wild.

Surprised and taken aback. At the Lack. Of Fear

from Pyramus. So close. Those wild rash Swingings

of Steel. As well

The Tiger. Backed Off. Aways. Well and well

aways, a Forest return as well. Well as now. Now

Feeling Heroic. Pyramus mores and so deflated. That

Thought He knew... So His Mind twists Truth… Till. He

Outs. Of Life. So Gone. Now

Returning Back. The Well, That Tree.

Standing still. Under Tree so and laden with White

Thisbe was gone, far gone. He Knew. That

Tiger, Torn Cloak were All

He could see. Had seen, enough. To Know.

Con vinced HimSelf. Love too was flung far this Time. Con

vinced HimSelf… Love Had Flown. In Tigerish Ways. Thisbe

was gone. Thinking thus, Pyramus knew. To do what

Fell on His Sword through n thru’-

So Done. Was Pyramus. With Love and Life. Liquid

Regaining Her Senses... and sense of Direction.

On the right Path. She so left, went. Wrong or not.

Back to The Well. That Tree. 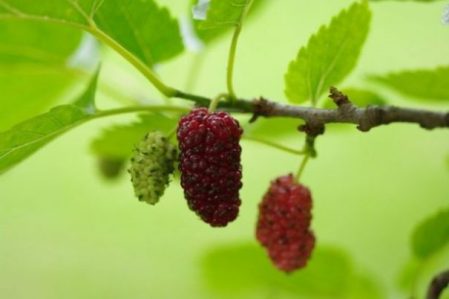 Back into the Night.

The Well, That Tree.

The Whites now Red so be. There.

Approaching the Well, nearbys, The Tree dark and unusual.

A dark sheen covered it so. So and well.

No longer pale. Pale though was Her Love. Still. For Now.

to be seen. The deep and bright

of Life so scattered abouts, all arounds.

Whites into Reds became this scene.

Shuddering, shivering with that Ache that Love

That ache that only Love so fills.

Thisbe knew too. To be in Love Alone...

Death, a Friend and Lover. To Be.

Thisbe and Pyramus. To Be.

In Death and Life. To Be. Now

His Sword in Her Hand,

His Sword, Her Heart.

Her Love Stopped Not by Death. At Alls.

For and Now. Lovers till Death and then...

Never apart. Again. So be. That.

As Berrys so deepened, Reds over White.

Thisbe. Pyramus. That Tree. That Night.

A White so ended,

in that so Red. Of those Dark Overs Light. That 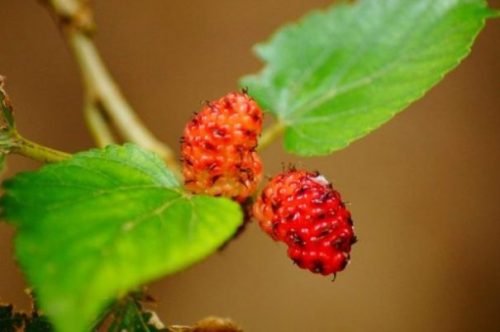 As Our Lovers Dreams, Life, ended. This and

Of Yore. Babylon. A

Night of Lost Dreams. In Our World. Legends of

The Gods. That did mourn, that a Love so Pure. So Right.

Forever more, so then. To Be.

So was Then. Decreed. Dark over Light. To Be. Now.

ForeverMore. Now. Thus and so. So

grow Wise and Age too. To and within.

With Reds to and over White. So True.

The White. The Red.

Those Legendary Colors. For Heroes

Forever Mores. So it seems. 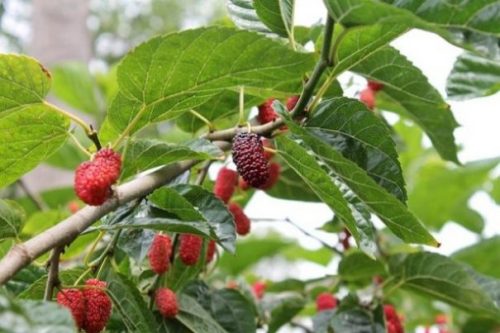 The Times of The Vermilion.

As Our World Legends of the Sciences delve further into

the Nutrients Levels of the Berries,.. More is found. More

All round Goodness. Lots.

Appreciation of the Vitamins, Minerals, Antioxidants. So within.

Though predominantly Alkaline in Natures…

All have become valuable additions to Our Diets.

The interplay of Hormones, Enzymes and associated Body

Most have a Fav.

quantity and quality of Nutrients. Well suited to Juicing. Berries

come in several Colors, with this 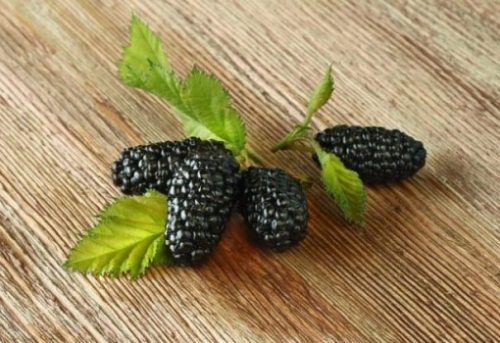 Medicinally, Many Parts of The Mulberry may be of Use.

of the same Plant.

Boosts. From Aboves. As Belows.

As afore mentioned, The Leaves fed to Silkworms.

China’s History in Our World. Legends tell Tales of

Credit. Thereof Idea and Promotion. Since. 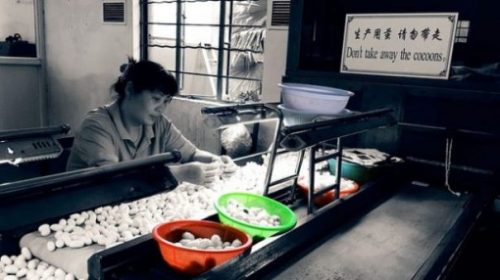 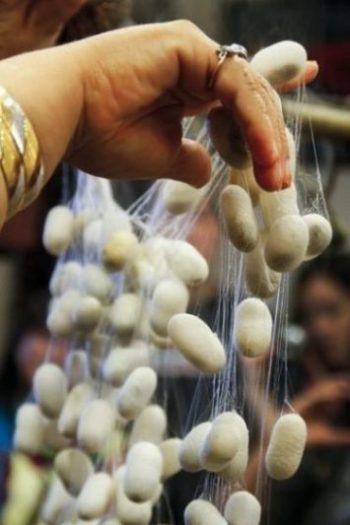 Culinary Ways and Uses include;..

The Mulberry is quite Hardy preferring deep and rich,

well drained Soils. Can be Seed propagated as well. Well as

by Cuttings. Roots though are fragile, requiring support

Cultivated widely in Our World.

Legends so Tell. That. Then

Feel free and berry good too. To

Any and Alls maturing thoughts on

Ways To Use In Our World. Legends