The Classics in Our World. Legends Tell Tales. Of Yore. A New Ongoing Series. Daily. One. On those ‘tween Days of the Usual every 3rd Day Post Schedule. Short n Sharp Info Bytes. Sweets or Others Wise. Classics. All. #24 One. Castle Coral. Reefed.

Summery Days. On The Beach. Fresh

rising as i, Shiro. Watched. Thems.

washed aways. By that Sands. Of Time.

in Our World. Legends so Tell Tales

is One. Ed Leedskalnin. 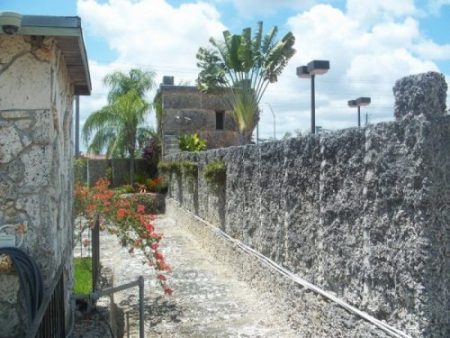 Alone He endeavoured. Dared too. To

Of and from Florida Usa.

Btw’s… Arounds, abouts that Corner. Of

Many many. Tons of Stone. Was so. Gathered then.

Telling Tales too. To Local Folks.

The Ancient Buildings. Were so built.

So He did in deed. Indeed

ups and build. His Own

Gathered. Set in Place. The Bulk

of The Works done.

A Castle. Of Stone.

Alone. So built. There

in deed. Indeed Usages. Of those. Laws

of Leverages. Of Archimedes. Known Famed

mention. He, Ed. Then. Adapted concepts. Of

well as too. As well to

Hoists, Ratchets, Pulleys and such. Like Machinery too. To

His Truck. As well adapted too.

To Castle so build. There. Ups.

One Mans Castle. Is

His Dream Home there. Then. So