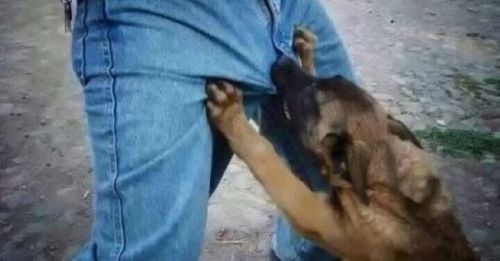 Dogs have a Special. Place

in Our World. Legends Tell

Faithful Friends. Rescuers. So for

Community, Individuals, Gods too. To

Yore. Dogs of Our War,

have even so. Becomes a part. Of Alls

Legends in Deed. Indeed as well 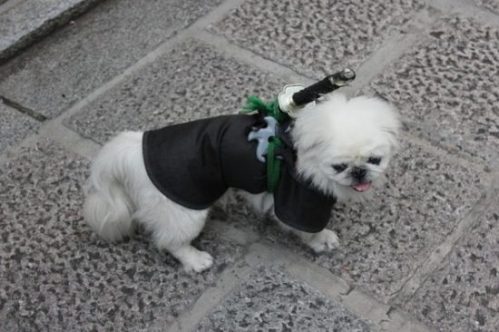 with Valour, Loyalty. So bound

so at Maidens, Families Feets. Alongsides

ons both also. All so asides Kings,

so. Oft retellings of Loyal Beasts so tame… ‘cept

for Them. Those Dogs of War Called that is. Is that

The Dog , Our Canines so cans. …Dog…God…

evens Reverse there. Their

Nomen to be so. Aboves so Named.!. Underlying 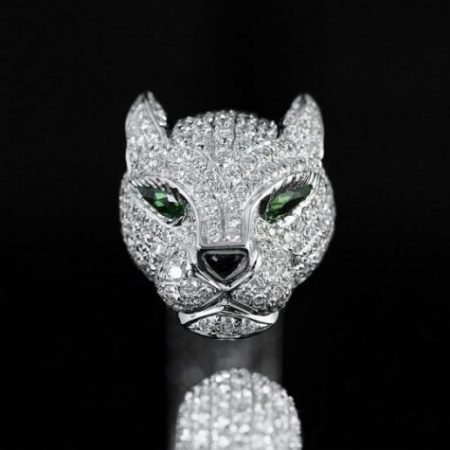 of Yore at Times, Places so seems. Seemingly

even Guardians of Denizens. So Cerberus

in Our World Legends. Cerberus so Guards Those.

were Ours into. To, From those Infernal

Yore, Our Cerberus such Guarded. So withs

Three Heads. Workings as Trinitically much One… 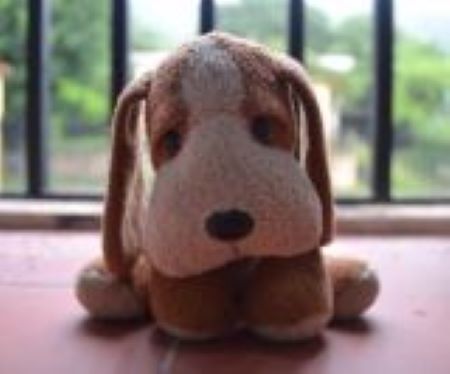 The Abode of Divined Pluto. Ons The Banks, Shorelines

of The. Stygian Lake So therein Our World. Legends

having His Throat rubbed, did Cerberus

in Deed.?. Indeed so seems. Seemingly

‘cos each so bristled… with a Nest

Companion Of The Dead Archetype. Typical

so Writ, Drawn. Whilst Ins Alchemy

that/a Phase of Transmutation that is. Is

that Times, Places during THE Process…

when Gold is beings Antimony. So within

so Purified. Whens… Alchemised so sayeth…

E.g. Our Wolf so devours Our Dog… or

The God Dog so Within etc. Within Gold

well as with. Out, Far North. Lights Auroral

Literature of Yore. Our Norse. Sagas

as Guards Dogs. Paired as well so there,.

these Odinic Duo. So be Freki, Geri. Dogs 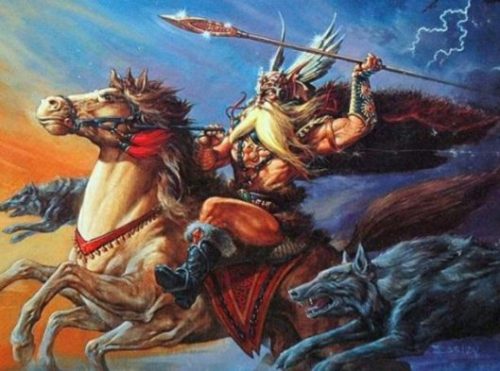 … Companions in many Mod. Tech Areas of Life:

Media. Tolerated by Cats… mostly. Most

in Our World. Legends so…

’bout that. There. Here