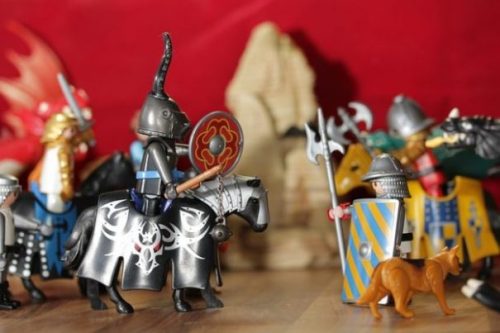 Independence and Freedom are Eternal Themes within Our World Legends. One such put into prose by Poets is that of the Scots. Victory over the invading English acclaimed at Bannockburn. A Tale of desperation and great odds withstood as a Nation fights for Unity against oppression and the accompanying massive Army. Herein. The Battle. That Day. The Robert Burns Poem after. As well.

Our Earth itself trembled That Day. Scotland.

At Bannockburn, that is. Of Yore.

Rather loudly. That Day.

Especially with an Ear…

to such and that ground. Grounds those,..

of these, two Countries. War. War Drums and Pipes toiled

as well. As well within;.. so and these.

Rules of the Riders

Which is and was. Within War. The

resounded hard and heavy,.. many

many thereupon. Thereupon these Lands. Lands

of these Scots. Scots Soldiers, Serfs and

Knights Fully Armored, in deed Weaponised to the

Well as. Did so and sit. Sit in deed… thereupon. That Day.

The Cavalry. So named. ‘Twas. Then. Of Yore.

A cascading Cavalry of Light and Heavy Armor and Troops.

Horses, Riders. Both. Fully prepped and practiced by now.

Moving in easy, familiar patterns of unison. These Lands

Lands they All well so knew. Knew well too

with this Wars so

Thousands sallied so, going and went thus forth. That Day. A Day

that came Freedom to. Those be Many Thousands and more.

that forth did so and then Ride. At Bannockburn. That Day. Of Yore.

The threatening Army they faced was rampaging so close and hard.

A King led therein. Thereof the Scots did so to resolve. To

many Thousands and more of such Kingsmen did come forth

ride across. Cross English Borders into these. Their Scots

seek and control. The Scots. That be. Then. Therein

Our World. Legends do so and say.

Therein also. As well. As well as

and Days of Yore. A solid phalanx of these Armored Riders

and Creatures would be used to smash through much and many

and even some and so into War Objective Structures.

A very solid attack and attacking Style, Technique and Approach. Of

with Men on board as well. Weaponry could be varied to suit.

For the initial and thereafter therein.

Herein then as well it so seems.

The Battle of Bannockburn.

Kings and Country of both. At War

A War of… Independence indeed. In deed

and in fact too. To battle that out, eventually,..

at Bannockburn. Scotland of Yore. Within.

The series of skirmishes prior to the Main Battle all went

the Scots tactics were winning That Day. From that

With good Timing and Defense therein.

This allowed the English superior numbers

no Times and Places. To rest. Or

keep in Battle Attack Formation either.

the English into areas so and then unsuited to such mass.

the English Troops Front along a River and Roadway

and so on and so forth. Forthrightly

too and then forced into. 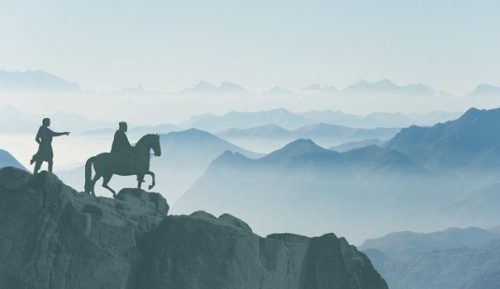 All the whiles led on by those wily Scots of Robert. The

Bruce that is. Not the i, Shiro kind therein and thereof.

The Bannockburn. Typical Wetlands and Marshy Ground that is. Also. Also

therein the Scottish Spears and Infantrymen per se…

ran riot it seems. Eventually the English straggled and struggled to

reform. Reformed,.. then and so too,.. crammed and crushed

with the Bannockburn on three of their sides. Robert

the Bruce + co. The Other. Side that is.

Hemmed in By Mother Nature. Scottish

of Yore… now too. To the Place of Bannockburn. June

is One whereby Poets do well and so eulogise. Herein. As well

a Day when Scottish ploys of Martialness, Strategy and Tactics,

those of War did so flow and Work. Worked well

out. Dashing those o so dashing Troops of England,

so fair and green. Then and thus

The English Army stymied at every turn. Archers

Pikes&Spears tall and firm. With

and chargers. So favoring the smaller, compact and highly mobile

Scots Defenses. Then with these

when then the Archers/Infantry/or Cavalry did so. So

the Scottish Knights and

The Cavalry quickly moved back to harry that idea Whilst

again, ‘cos smaller numbers. Able to and so

keeping within. The Bannockburn.

To Your Gory Bed

The English Knights so straggled slow to get into Formations

across the Bannockburn sodden Lands, oft falling over their

Owns or getting in the Ways of their Own Troops and Support.

Soon found themselves facing Corps/groups Of Pikes and Spear

Men-at-Arms in a Schiltron Style. Pikes out porcupine style.

Ways too long aways for Sword Knights to attack and so forth.

Martial Moves and Counters that were appropriate. Were

so applied. That Day.

The Scots… battling for Country and Kin. For their very

Lives and Lands within. Used those same Lands Shape, Design.

To stymie the various English attacks with great Defense

and then correct Counter, Evasion or Attack. Applied. When required.

At every twist and turn. The English did play and pay.

That Day. At Bannockburn.  Never

to so again. So return. So 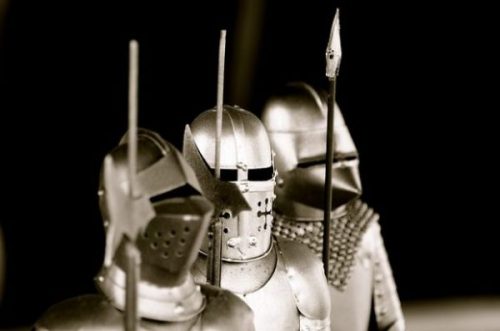 ‘Tis and was… time. Time

for a Final Battle. A Times and Places to wax lyrical. Lyrics

with and from another. Another

son so named Robert as well. So well

in prose from that poetically inclined pen of this and that.

His Rules. In Prose.

Thus and so. Writ. Below.

Herein. Of That Day. Of the

“… At Bannockburn did the English lay

The Scots they were not far away

But waited for that break o’ Day

That glinted in the East.

But soon the Sun broke through the heath

And lighted up that Field of Death

When Bruce, with soul-inspiring breath

His Heralds so thus addressed:

Scots who have with Wallace bled-

Scots with whom Bruce has aften led-

Welcome so, to Your gory bed

Now’s the Day and now’s the Hour

See the Front of Battle, lower

Who here will be a traitor knave

Who can so fill a cowards grave

Who so base as be a slave

Let Him so turn and flee.

Who will for Scotland’s King and Law

Freedoms Sword will so strongly draw

Freeman stand or Freeman be

By Oppressions woes and pains

By Your Sons in servile chains

We will drain our dearest veins

But They, shall be Free.

Tyrants fall in every foe

Liberty in every blow.

The Family Brus Clan Motto: Fuimus (We have been).

arriving with William the Conqueror’s Norman invasion of

indeed. In deed. That’s All and what Our World Legends

do so and say.

The Scots of Yore… so did. Independence.

Did rise. Did ride. Did do.

That Day. Of Yore.

Live Your Dreams. As well. 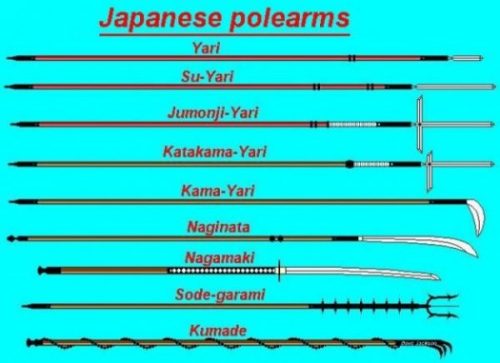 Search For The OTHER Stone: Alchemy Newtonian.

Please Feel Free and If So Inclined To

To Be So Writ. Herein. It so seems.