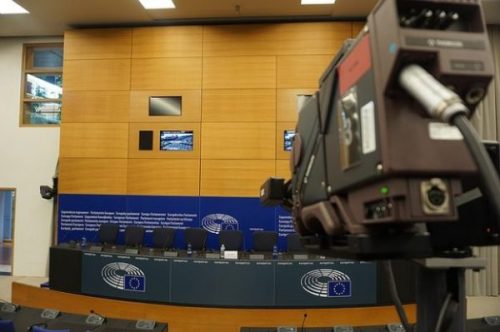 in no particular order.

Over 50 sites of interest… 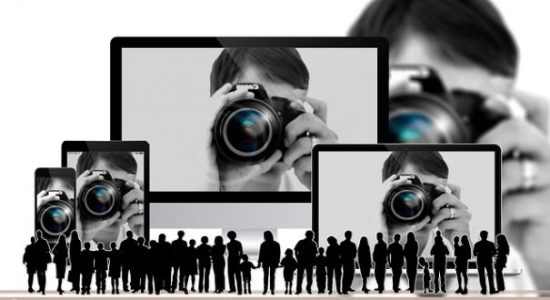 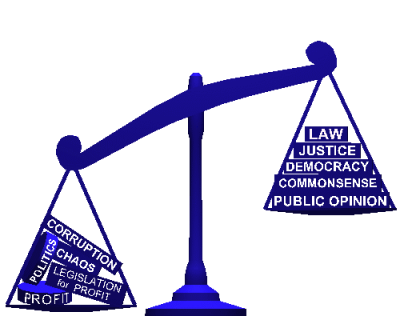 The listed above tend to provide different perspectives with a better variety of content.

Many are individuals as per this Site. Some obviously otherwise. 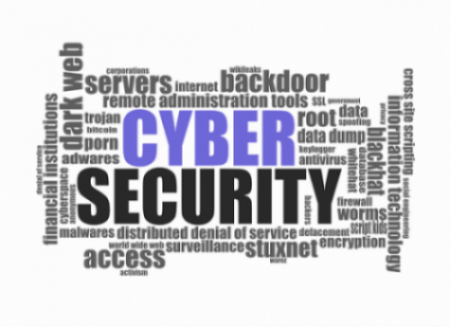 Once One realises that the very Term ” Conspiracy Theory ” + et al.

were used by such as the CIA oft in a derogatory sense and approach.

As opposed to an Investigative.

One can also recognise the Propaganda Leanings this Group and Individuals therein do have.

For example: GWHBush was a Director.

The Bush Family were earlier profiteers of WW2.

The German Side… that is.

So Our World Legends do say.

Such as the Mass Media stays…

Some may include such as Shareholders and Investors.

These types of Military Industrial Complexes and Businesses do well it seems.

Hopefully those above will remind you of such and give much more to think on also.

Arrowed and Targeted Images. Our World Legends. Herein. The Slide-Show. Japan’s Way of the Bow and Arrow. gifcredit/thanks:kyudo