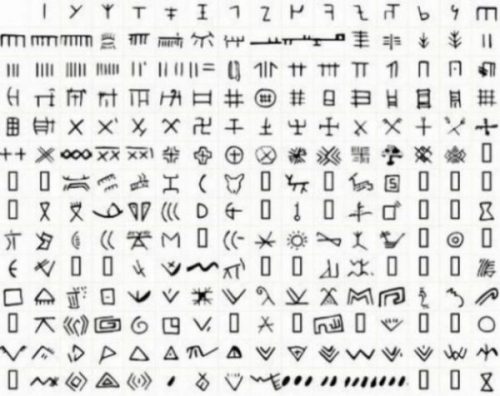 Drama In Our World. Legends Tell. Tales of Yore. Afore WordPress. There Was This dramatic Shakespeare. Otherswise as well. Well as That. This One Writer is Not. A Shake At Alls. Herein. The Code Uncoded. Read Shakespeare before.?. Not Like. This. That Part One.

Have read that. Of Shakespeare. Shaking

so many. So Shakes that. Be.?. Shaking

my mind. That of i, Shiro that is. Is that

now. Forsooth such Truths. So Deny.? To

Have not so. Known.

The Truth within. Those shaky

In these wise rolling hills. Of Shakespearean

Prose. LandScapes and motivates. So assumed. Is in

The Shakespeare Folio of Writings.

In Code. Ciphered Messages. Lies. Within.

Unknown too. TO most. Now,

not You. No longer. Now. Now

Comes to mean. Much Mores. Than

stated. Within the Original Folio

Writings. The Author(s) inserted. In

Plains. Sightedness. Their- The Code.

From the VERY FIRST WORD. 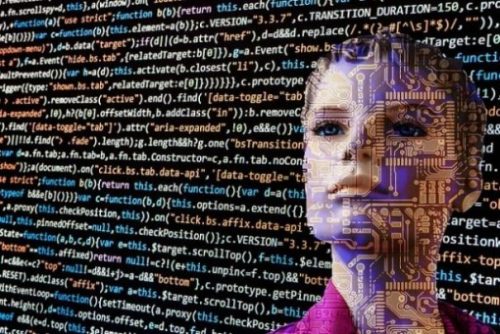 then. Can and so. So be. Code Read. Then

obscures. This Code. That Code

Due to preferred Printing Methods. Methodically

in a Seek and Search in Our World. Legends

tell. Tales to be read. Originally

prefer. Whenevers. So can. Pleased

By doing. So. You too. To will see. Much

more. Mores of what those

Using ORIGINALITY. THE CODE. Man ipulated. So. Once Known. The Code. Exists per se.

Are in the Details. Detailed

Letterings so LOOK. AT CAREFULLY too. To

as well so writ. How Many have read

No Clues encoded. In That.

The Modern Reprints of this. Tale.

Grab, put in front of YOU. NONE

WILL. SO REVEAL. Now. Put in that. Front. In 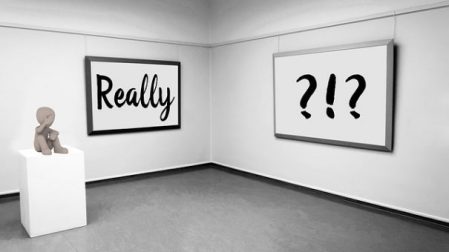 what front is to me i, Shiro. In

this front of me is that Headpiece to too. To

The Shakespeare Folio. Of

KING RICHARD THE SECOND. The Quarto of 1597.

As Belows. Image Pair Shows. That

Tell of Treachery. Within. Within

Design is a Type of Scroll Motif. Almost Flowery

Design. Designed to alert. One to. The

Whys, Hows. So Ciphered. Within. That Tale.

These. Those, ONLY so ins. Thems. Pertains 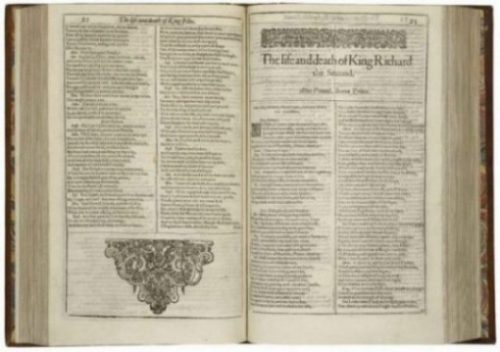 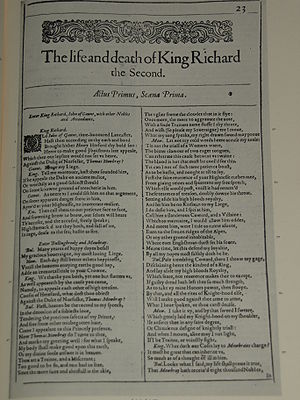 Btw’s is not a Mis-Spell. There

Was Originally. So spelt. Sorta’. Of

As begins. Aboves. The Belows

soon shows in Our World. Legends

of the Dramatic Arts. Show That. The

ORIGINAL PLAYS. Were so 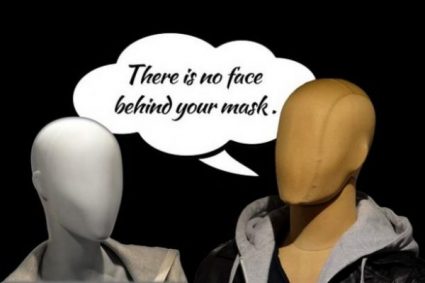 exposure was so done. So done

under No Name. At Alls.

An Actor, firstly playing a bit Parts. A bits

with a name. Resonating. ‘Twas

so chosen. To Plays. Along.

With these. Plays by Association. Shakspere

Yet, He appears NOT A Writer. At Alls.

A Minor ShareHolder. In Company.

Lowly born. The City borne in. No Higher

Learning Institution, No College, No

University. No Tutors ever mentioned. Shakspere’s

Illiterate it seems. Seemingly overs so and

looked by many… seeing not This Code. The

CipherS. Withins. Imaginings Selves to be so

clever to read. What was not. Even There. There

were NO PLAYS, WRITINGS AT ALLS. In this

Only thing of note =

a Silver Bowl. No Library, No Books. No

Notes. Nothing within. None.

A Writer steeped in the Classics.?. Yet

taught and knew, had. None.

A Writer of Several Languages… Yet

Illiterate too.?. So who Taught. These.?.

Aparts from THIS… The Great Folio then. There

Others Copies of such. Ones Works. None.?.

No Manuscripts unfin… No rejected.?. None.?.

Just 6 examples of His Writings. Exist

today too. To be. Alls Signatures.?.

Not hards. To so imagine in Our World. Legends

have become hit and. Myth.

Shakespeares Plays. Are NOT THIS Shakspere’s

this too. To be Understoods. In Our World. Legends

The Original Folio MUST BE VIEWED TO COMPREHENDs.

THERE IS A CODE. WITHIN. Thems. Therein

The usage of TWO+ ALPHABETS. Mores

subtle tweaks to LETTERINGS. Will be discerned. So.

Some use LOOPING… OTHERSWise, Places... do not.

The TYPESETS Being Used

Ciphers Undones. Simply so. So

too. At Times, Places. Many Refs…

MANY REFS. To One.

One that is. Known well as. As well 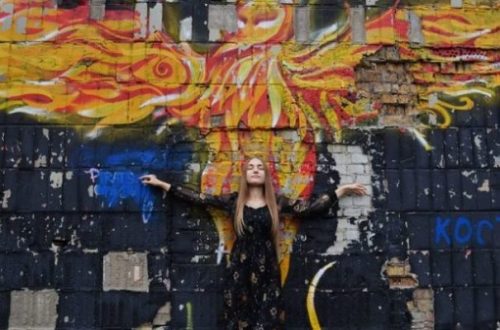 by Others. Unknowingly even. In Games.

A Man. Of Those

Hims too. To and so. So into. Context

so Tell. Retell His Nomen. Thus 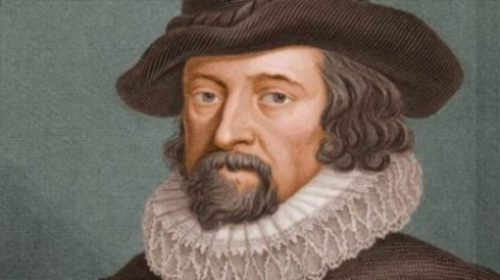 Posted. So Next: Next Part too. To Part Two that is.

Of this. One. Laying Bare. Shakespeare Ciphered