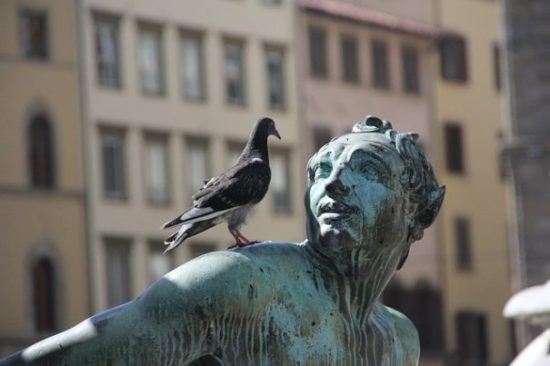 The days of Yore, of Pigeon Post… long gone. Modern Tech Computers and Cameras work together now to produce instant results. Messaging, Videos and more. Herein… is rather… less. Early flight lessons in Ancient Arabia to days of a Dynasty Founded. Our World Legends where such as Saladin bloom and the Rothschild’s bring along… gloom. Seek and search the Ancient Skies… above… to bring the lowdown of those flights of fancy.

In those days gone of Yore and Legend;..

…Messages flew swiftly on Wings by and by.

So these of Our World Legends do say. Herein.

(From) Arabia to Wall Street.

…Has enabled a Country… to be divided…

…and wrapped up. In Shares.

Via Birds. In Coops. Lofts as well.

A Dynasty of Bird Whisperers.

A Modern Dynasty of Bankers.

They of the… Red Shield of War.

Trade and Finance… too.

Their wings and tales openly retold.

Simply enjoy… or not. Such flights of fancy.

Not so long ago:.. in the World that was Ours.

When the word had to get out. 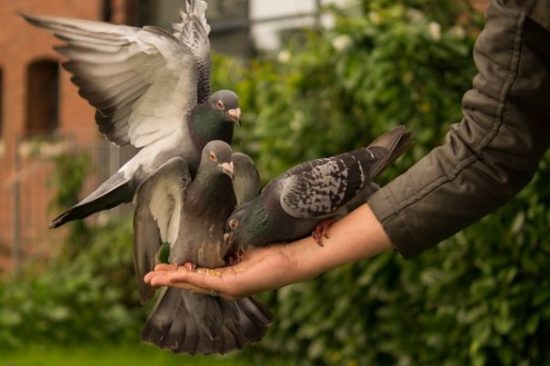 Let loose the… Birds of War.?.

The Strategies of Battle, Wars, Politics, Diplomacy and Banking took to the Skies.

On wings of those pesky pooing Pigeons.

In Arabia of Ancient,.. Our World Legends did soar.

In Times and Places of the Sultan Saladin.

A Sultan of… wings. 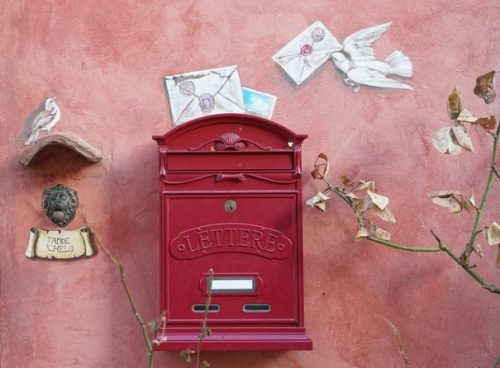 Saladin instinctively altered his breathing as he entered.

Stopped. Breathing that is.

Known from childhood… the coops;..

as he dwelt on irony, picking up a small bundle of fur and feathers that cooed so sweet and true in his hands, warm and snuggled as he softly stroked… yet did…

Pigeon Droppings… that… so stank

Without the first… there was no… Country…

to Unite that is. For these…

Pigeons to the Rescue.

For the salvation of his Peoples. Were honored and respected.

For… His Country was at War.

Intel and Information… from many fronts… 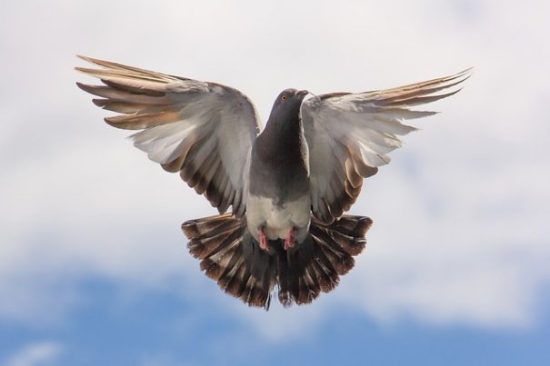 Was being relayed on the Wings… well…

Legs actually,.. of a plentiful Pack of Pigeon Post-Birds. His.

A Sultan with much more than a… flock of few to manage.

Each Message required some six or more Birds per short trip.

Long flights may double or triple. That.

Thus Messages to ALL his Commanders…

filled the Skies with wings of greys, browns and whites… in full flight.

So he could continue. Unite a Country.

To fight that good fight… per se. 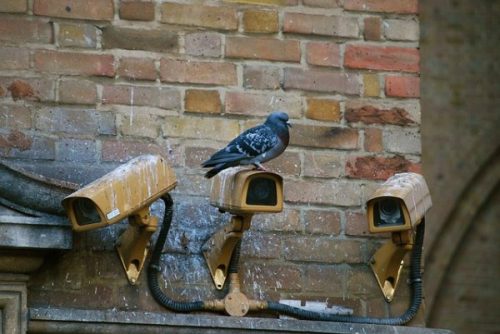 Such as this in Times and Places of Yore… bore Saladin… A Sultan of Wings… good and bad tidings it seems indeed.

To make sure at least One got through.

Out of that huge sum that is.

Not that any of the Droppings were wasted… at all.

Therein that is. The Sultanate. 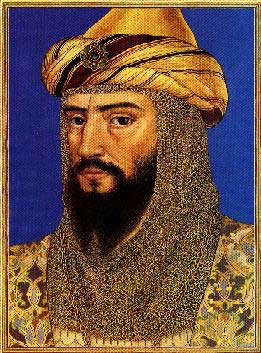 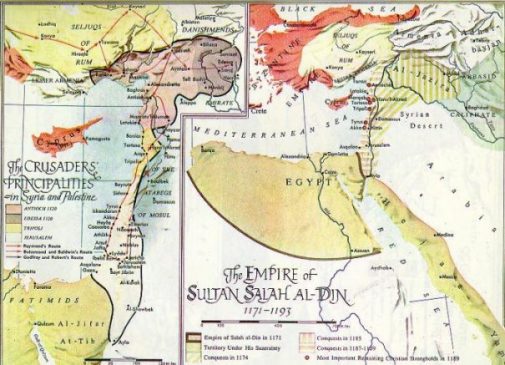 For Vine, Melon, Hemp and some others also,..

were Crops that brought forth much bountiful and needed harvest with the judicial addition of that end product.

Suitably Watered down and Earth filtered in some Ways prior it seems.

in deed and in fact as well.

In Times of Now…

The Stink of War.

Was also that chosen by the Family Rothschild.

“…For the last one hundred and fifty years, the history of the House of Rothschild has been to an amazing degree the backstage history of Western Europe… Because of their success in making loans not to individuals but to nations, they reaped huge profits… Someone once said that the wealth of Rothschild consists of the bankruptcy of nations…” Frederic Morton,.. Preface to ” The Rothschilds ”

The Plan was simple. Profit over People.

Fund Armies in each. Wait and Call for War.

Bet on the outcomes based on the Info gathered earlier. Bet BIG.

Gain control of Shares by buying up and out… those above…

who bet and lost. Lost though not was another of those Pigeon Posties. 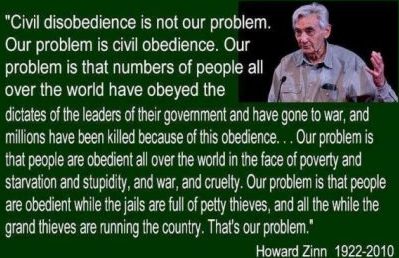 Knowing well in advance the results of various Battles and Sea actions.

Their betting… rather… rigged. The Stock Exchanges…

“…The fact that the House of Rothschild made its money in the great crashes of history and the great wars of history, the very periods when others lost their money, is beyond question…” E.C.Knuth,.. in ” The Empire of the City ”

Coming closest to… owning that world.

Through news filtered on wings. What a lil’ Bird so toiled to tell.

Wall Street too taken over by Financial Theft… of 5 different Countries.

Funding both sides,.. Profit over People.

“…Baron Lionel N. de Rothschild, head of the world famous banking house of Messrs. Rothschild & Co. died at the age of 71. He was the son of the late Baron N.M. Rothschild who founded the house in London in 1808 and died in 1836. His father came to the conclusion that in order to perpetuate the fame and power of the Rothschilds, which had already become worldwide, it was necessary that the family be kept together, and devoted to the common cause. In order to do this, he proposed that they should intermarry, and form no marital unions outside the family. A council of the heads of the houses was called at Frankfurt in 1826, in the end the views of Baron Nathan were approved…” 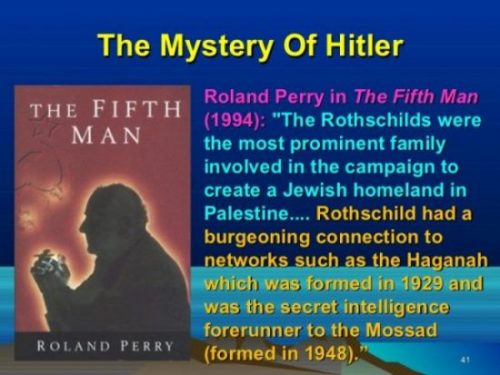 Of Greed, Materialism, Hypocrisy et al with All the attendant horrors and Human Rights to Life violations… and more. Funding War for Profit. Tis how the Red Shield got their large score. Bankers supplying Bullets to those…

so hungry for War. Anywhere… everywhere they go.

That this is still so is an easily told… tale.

Indeed. Money created out of nothing… costing something precious as well.

IMPOSSIBLE to repay… btw. Just so… You know.

Exemplified in such as ” Jews and Modern Capitalism ” whereby and within Prof. Werner Sombart wrote:

“…The principal loan floaters of the world, the Rothschilds, were later the first railway kings. The period of 1820 onwards became the ‘ Age of the Rothschilds ‘ so that at the middle of the century it was a common dictum :

There is only one power in Europe and that is Rothschild…”

Created out of… nothing. Interest on Interest… applied.

Fully monetised… and CONTROLLED. At Your cost.

Profiteering on the misfortunes of others.

On Lives and Dreams.

There is oft Lore… oft forgot within many of Our World Legends.

This is just one such… Tale to follow. Sorry perhaps as well.

Beneath the Wings of those Pigeons grand…

lay the ingredients for Empire Builders.

For in ” The Rothschilds: The Financial Rulers of Nations ” John Reeves writes:

To the Rothschilds, nothing could have occurred more propitiously than the outbreak of the American Revolt and the French Revolution, as the two enabled them to lay the foundation of the immense wealth they have since acquired.

The House of Rothschild was (and is) the Ruling Power in Europe, for all the political powers were willing to acknowledge the sway of the great Financial Despot, and, like obedient vassals, pay their tribute without murmur…

It’s influence was so all-powerful that it was a saying, No War could be undertaken without the assistance of the Rothschilds. They rose to a position of such Power in the Political and Commercial World that they became the Dictators of Europe.

To the Public the Archives of the Family, which could throw so much light upon History, are a profound Secret,

Created All… out of Nothing.

Secrets of Money AND Interest and how real wealth lies within…

Profit over People… amongst the mix;..

a major aim therein their schemes. 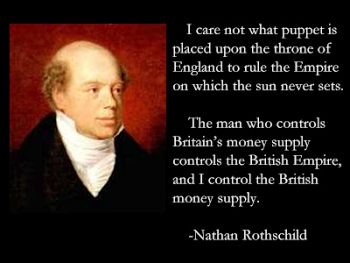 Power of the Poo.

Pigeons and Guns do not really nor usually…

Though meant your hands were full of it…

so to speak. Pigeon Poo that is.

in deed and in fact also.

Thief prevention so assigned. Soldiers so toiling to save the Birds tails.

Such… Tales to tell.

Of Wings and Dreams. Highs and Lows. 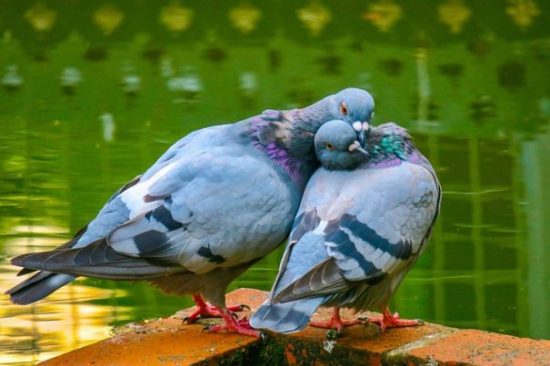 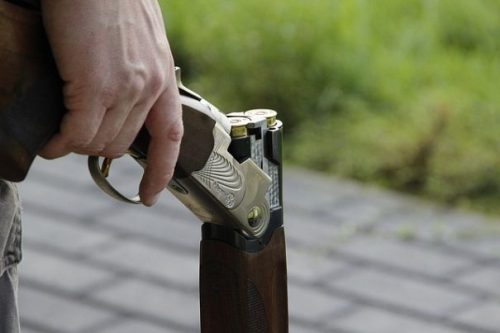 1 thought on “Pigeon Post. Arabia to Wall Street. A lil’ Bird told me.”