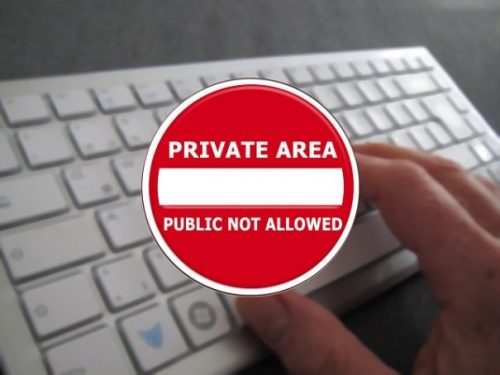 The IOT gives the illusion of being OPEN TO ALL. The IOT is not free. The IOT knew FREEDOM for only a week. The IOT now,.. is no longer free. Just like… the REAL. Origin Our World LEGENDS of the IOT. Herein. Shiro STYLE indeed.

In that week,.. the users of the IOT knew nought…

…no noticeable on-line effects per se.

In that week alone…

…8 of the then 12 Regional Root Authority Protocol Servers were pointed at the University of Southern California.

In that week alone… the other 4… continued as per their Programs.

In that week,.. the IOT had TWO Sources.

A sense and sniff of… Freedom.

A sign of Freedom… is CHOOSING and SHARING RESPONSIBILITY.

The IOT is not free…

Our World LEGENDS herein,.. as freed responsibly as can be. 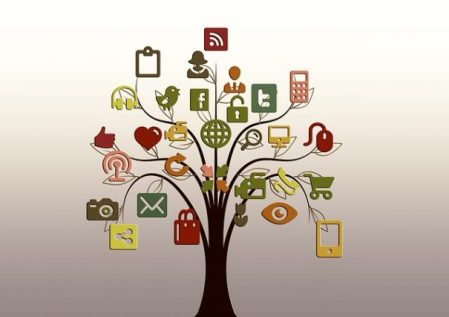 At this time however and as far as my add-ons can tell;..

…there are on average 6 Trackers at least whilst you read this.

Somewhere ‘tween 3-9 on most of this Site’s Pages/Posts.

These are interspersed within the usual…1-99+ Computer Programs running dependent on Content and so forth.

This Site Admins Laptops use several ways and means incl.,..

…add-ons to reverse Track and maintain a Watch on the Watchers. 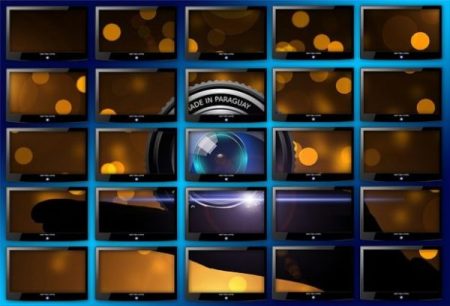 …for the differing ways to Shinobi speak Site: GOOGLE TRANSLATE,..

Most of these are Labelled as Stats or Links as is.

Many other on-line Sites have… many many more that watch and track (click).

Several set off alerts on my add-ons on a regular basis.

YOU… nor i, Shiro… are free in the Real. 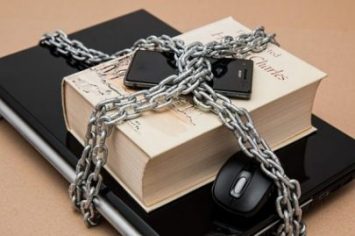 In the Internet Beginnings:..

At the flick of 8 switches Mr. J. Postel (click) then of the USC and Team had set the IOT FREE.

For a week anyway.

…had figured it out.

These un-named U.S National Security Officials who solely CONTROL such a necessity of the IOT…

…filters and ideology explanations ensured this support Base Control of the IOT was again,..

…within the weeks end;.. controlled and…

That this is so these herein of Our World LEGENDS say,..

…can be found in the very soon after release from the U.S. Govt.

vis the U.S. Dept. of Commerce:

So these of Our World LEGENDS… say.

Was thus in DARPA (click)… the internet began and was controlled.

Here’s some other Tech the folks at DARPA… do;

Released publicly under the Dept. of COMMERCE banner, this critical component of the early IOT infrastructure of the created  Virtual World thus akin to that of a Trade Commodity in the Real.

Control/Ownership of the Virtual maintained as per such Real World Methods.

By Nation-states in the main.

Monopolisation, Commercialisation, Monetisation and such inherent.

Only a few can resist Direct Govt. actions.

Threats or acts of Incarceration and Personal deprivation, Legal ramifications, Fines and Taxes and so on are usually well enough and threat enough.

Especially for those who value their continued Life, Liberty and so forth. 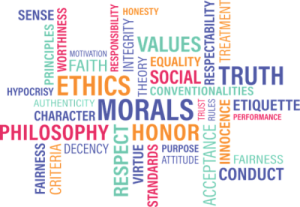 The vast majority of Public Trade is strictly controlled oft with much too much Legislation attached.

Either at the Manufacturer, Supplier/Seller or Customer (M/S/C…) levels…

Differing governments use differing measures and applications to suit the situation…

Usually by defining the unwanted as ILLEGAL… AND… subject to prosecution in some manner within their Territory.

For example; tis NOT ILLEGAL to make or own a FAKE Item… tis just ILLEGAL for most Shops/Stores to sell.

Most governments also factor costs and benefits from their point of view.

Whichever of the above Trade Peeps are on their Territory will be subject to their various Trade Controls and Legislation. 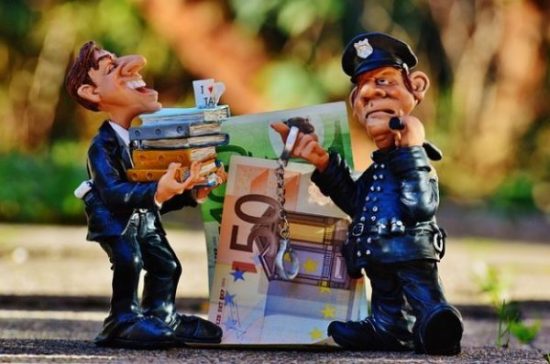 The IOT… is no different.

In China for example;.. their version of the IOT is strictly controlled.

With the aid and equip. of foreign Companies,.. mainly of the U.S of A.

Companies such as CISCO, GOOGLE, YAHOO and etc are bound by Contract and Legislation.

…missing… cos Nation-States request it. 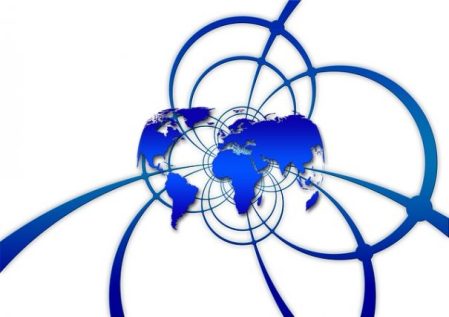 ALL of the IOT data entry points are funneled into their… Proxy Servers (click).

What remains… and is given Freedom,..

…is the Chinese version to which ALL in China… can now freely access.

Not necessarily for free of cost though,.. either.

No free ride here it seems. 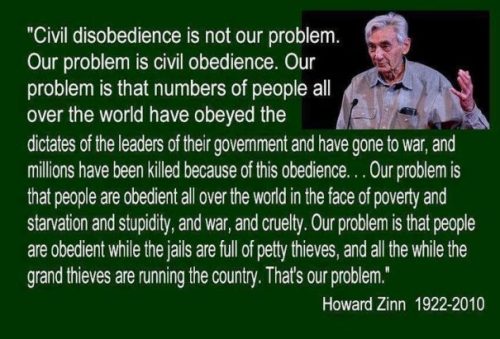 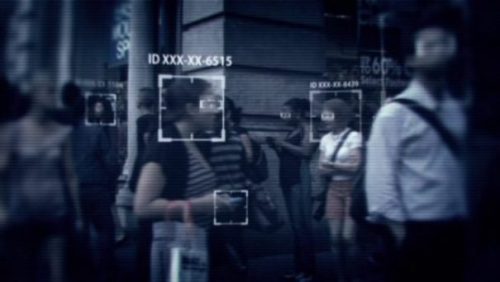 The so called open IOT,.. Freedom of the Information Age.

Tis… ALL under Control.

Not necessarily yours though.